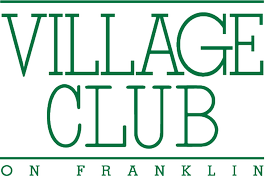 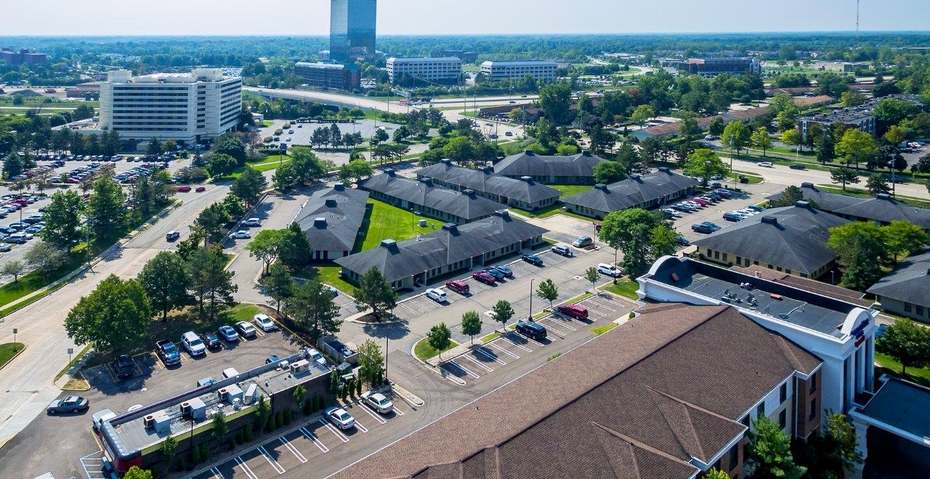 Southfield Named Among 10 Best Places to Retire in the Midwest

The City of Southfield has been named one of the 10 best places to retire in the Midwest by SmartAsset Advisors, LLC!

SmartAsset Advisors, LLC has crunched the numbers to find the best cities to retire in the Midwest.They considered data across eight metrics in 98 Midwestern cities: the percentage of the population that is retirement age, housing costs as a percentage of average retirement income, estimated senior tax burden, residential communities, medical centers, violent crimes, property crimes and unemployment. For more details on how we found and analyzed our data, read the data and methodology section below.

SmartAsset found the best places to retire in the Midwest by looking at data on 98 cities with populations of at least 65,000. We compared cities across eight metrics: 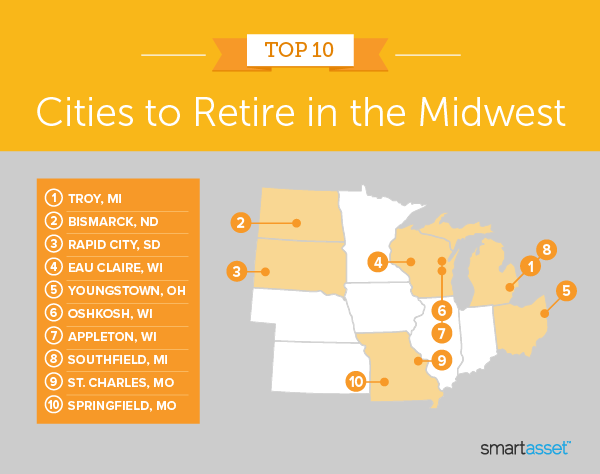 The estimated senior tax burden in Rapid City is just 13.59%, the lowest in this study. The city ranks sixth for the percentage of population over 65 (19.08%). Rapid City has 16.61 medical centers for every 10,000 residents, placing ninth for this metric.

Eau Claire’s estimated tax burden for seniors is 14.19%, ranking ninth for that metric. There are plenty of places for retirees to live in the city, with 2.68 retirement centers for every 10,000 residents (placing third in the study). Housing costs represent 22.35% of the average retirement income, the 15th-lowest observed in the study.

Youngstown’s population is 19.4% people over 65, the fifth-highest percentage observed in this study. Furthermore, it has the sixth-lowest housing costs as a percentage of average senior income, at just 20.32%. That said, those who want to keep working at some level in retirement should know that the unemployment rate in Youngstown was 5.8% in September 2021, ranking near the bottom for this metric.

Oshkosh is tied for second place when it comes to senior tax burden, with seniors expecting to hand over just 13.73% of their income in taxes. It places fifth in retirement communities, with 1.92 for every 10,000 residents. Plus, the senior population makes up 17.31% of Oshkosh’s total population, ranking 15th.

Seniors in Appleton tie with those in neighboring Oshkosh for the second-lowest tax burden in the top 10 (13.73%). Appleton also has the eighth-most retirement communities for every 10,000 residents (1.65). Housing costs represent 22.62% of the average retirement income in the city, the 17th-lowest observed in the study.

Southfield is a popular place for older people, with 21.36% of the population being age 65 or older (the second-highest percentage in this study). That said, it is rather expensive, with housing costs representing 31.51% of average retirement income, ranking near the bottom of the cities in the study. There are 21.32 medical centers for every 10,000 residents, placing first for that metric.

Rounding out the top 10 is Springfield, Missouri, where housing costs represent just 17.86% of average retirement income (placing third for that metric). Crime, though, could be an issue. Springfield is in the bottom five for both crime metrics, with 1,519 violent crime incidents and 7,793 property crime incidents for every 100,000 residents. Even then, the city ranks in the top half of the study for both of those metrics. 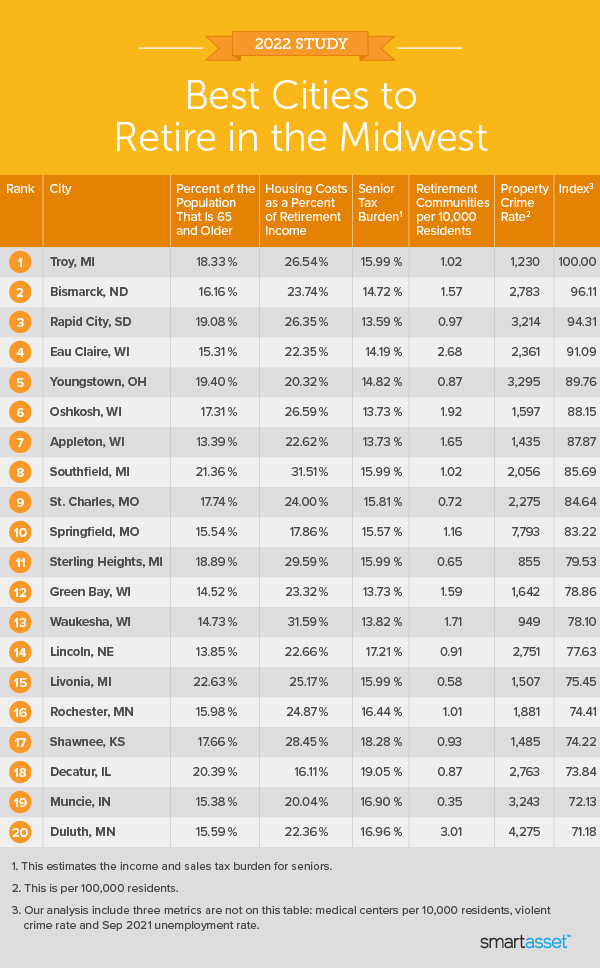