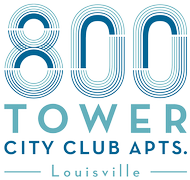 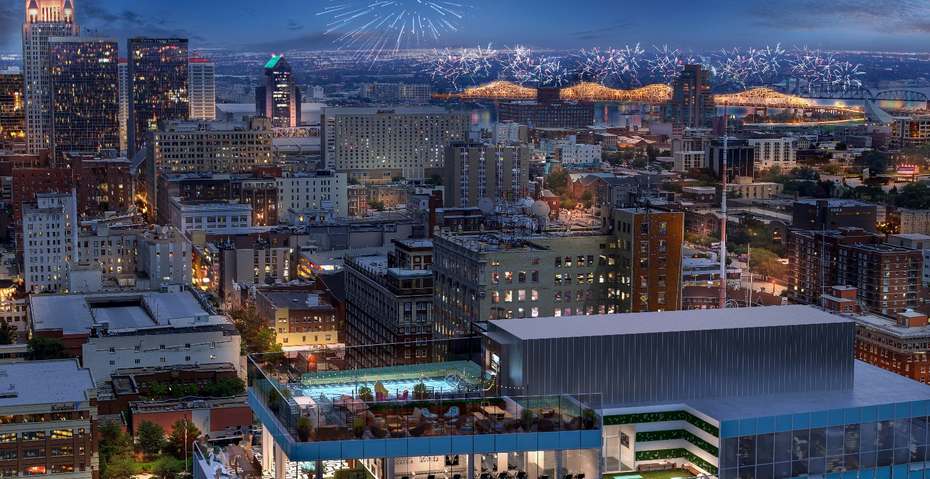 A downtown Louisville business district will expand south of York Street next year.

According to the release, the petitions "far exceeded" the requirement of 33 percent of property owners and 51 percent of total property value needed by state law.

The BID was established in 1991 and went active in early 1992. It's a 61-block area in Louisville's central business district in which the Louisville Downtown Partnership "provides clean and safe assistance that enhance(s), but does not replace, services furnished by local government," according to the release.

"In the past 22 years, the BID and its ambassador program has been widely recognized as being a key part of the success of downtown," according to the release.

The partnership goes on to say that its mission is to "promote, market and advance the economic development, business and residential vitality of Downtown Louisville" in the BID.

"Property and business owners recognize the tremendous benefits the BID can provide this area and really drove the support within the community for the expansion,” Rebecca Matheny, executive director of the Louisville Downtown Partnership, said in the release.

The Louisville Downtown Partnership on Tuesday also released new data showing how downtown is expected to change by 2019 in terms of commercial and residential activity.