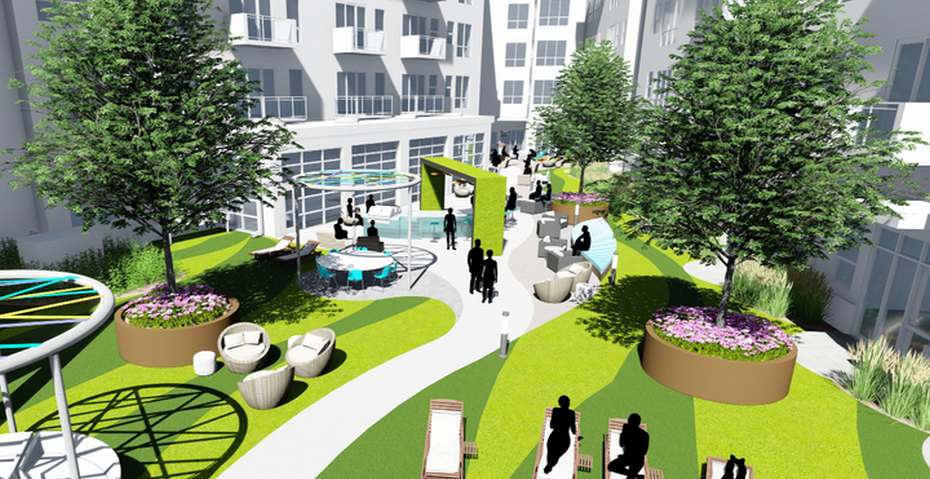 DETROIT (AP) – Crews are working on a new project that will bring 288 apartments and penthouses to Detroit’s improving downtown.

Work began in September. When completed next year, the project is expected to fill another gaping hole in a downtown that’s going through a revival. A groundbreaking was held last month for an 800-foot-tall, 58-story office and retail building that will be the tallest structure in the city.

City Club Apartments-CBD Detroit is expected to have 13,000 square feet of retail space that will include a pet store, restaurant and gourmet market.