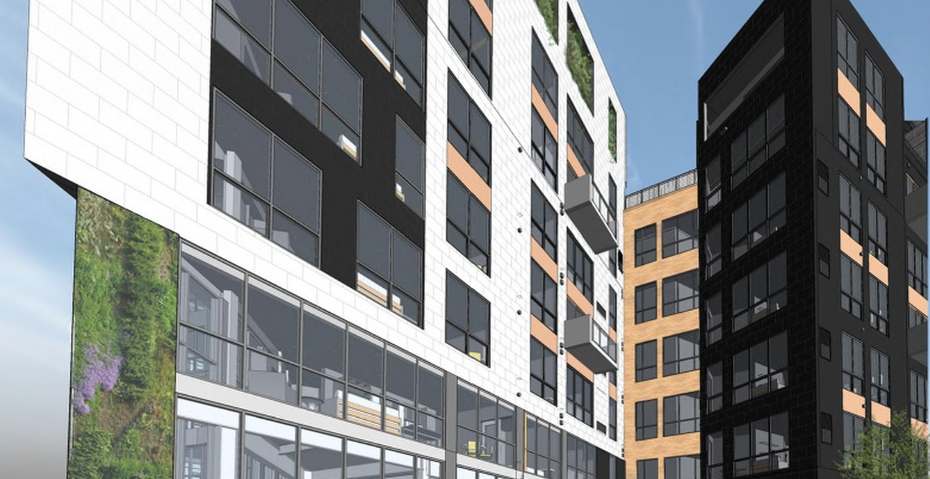 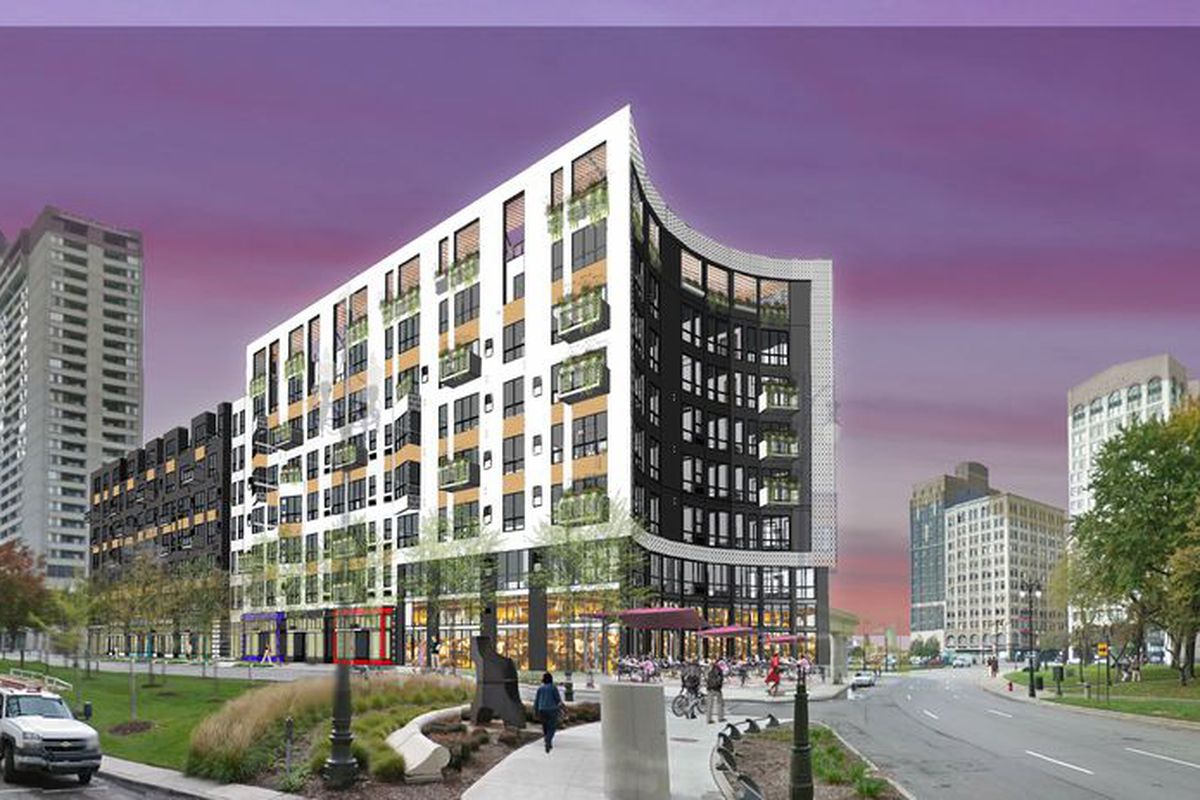 The people behind one of the year’s biggest projects — the City Club Apartments — pulled out their gold shovels today and broke ground at the former Detroit Statler Hotel site, Curbed Detroit reports. During the ceremony, the developers City Club Apartments-CBD Detroit revealed new details about the project’s amenities and retail including plans for a ground floor restaurant and “gourmet market.”

The plans call for a “restaurant with outdoor dining space facing Grand Circus Park with extra wide sidewalks to enhance walkability,” according to press materials. A representative for the development tells Eater that details of the restaurant and market projects are still being finalized. Expect more information in the coming months.

In addition to the restaurant and market, the project will feature 288 apartments and penthouses with “sexy bathrooms,” furnished short-term rental apartments, a pet store, an indoor-outdoor pool and hot tub with a private park, a dog park, and an outdoor movie theater.

The Statler Hotel building was demolished in 2005 and the property at 1539 Washington Blvd. has been left fallow until now. The City Club Apartments are expected to welcome their first residents in November 2018.