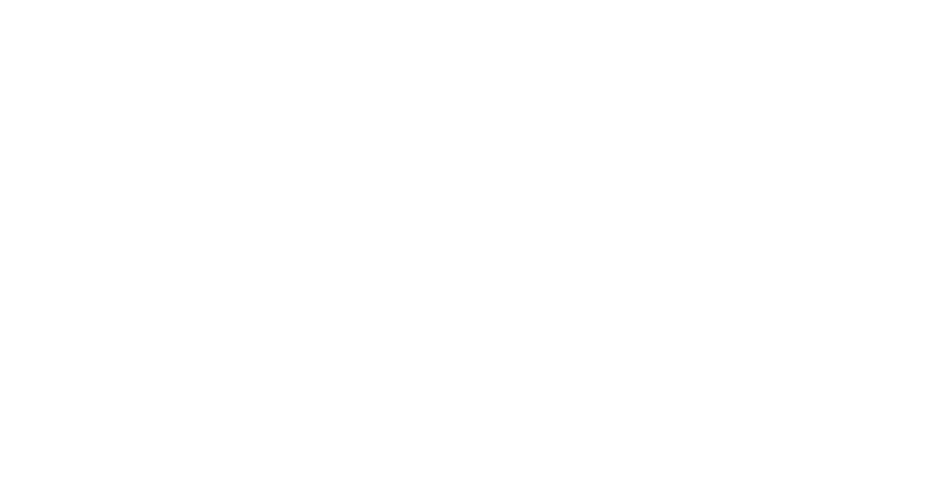 Considered one of Detroit’s premier hotels in its heyday during The Roaring Twenties, the Statler Hotel, upon its opening on February 6, 1915, was among Detroit’s most expensive and luxurious and the largest in the Midwest.

The Statler debuted to rave reviews and incredible views overlooking Grand Circus Park and boasted a prime location along the city’s trendy Washington Boulevard shopping district. It was also near the famous Michigan Palace Supper Club and the glamorous United Artists and Michigan theaters.

The Statler proved so popular, in fact, that a year after opening, an extension was built to create a total of 1,000 rooms and a whopping 515,000 square feet of hotel space.

Work on the 18-story Statler Hotel began in 1913 on land once owned by Major General Alexander Macomb. Former Governor John Judson Bagley acquired the site in 1863 and built his home, which remained in the family until it was sold to Arthur H. Fleming in 1907. It was Fleming who sold the property to Ellsworth M. Statler’s chain of hotels.

The hotel – designed by George B. Post and Louis Rorimer in the Italian and Renaissance Revival styles – cost $3.5 million to build ($70.9 million today), making it Detroit’s priciest of the time.

The Statler had private baths (a first for a Detroit hotel), in-room telephones and cold running water in every room. It was also the first hotel in the nation with air conditioning in all public areas. Such features were nearly unheard of at the time it was built. The Statler also had a complete medical department on the top floor.

As word of the great hotel spread, celebrities from around the world would come to rest their weary heads, including heads of state, athletes and famous entertainers. The great escape artist Harry Houdini stayed at the Statler while in town for his last performance at the Garrick Theater on Halloween Night 1926. The hotel also saw such luminaries as President Franklin D. Roosevelt, Zsa Zsa Gabor and Jerry Lewis.

The Statler remained a popular hotel in Detroit throughout the boom times of the 1920s and weathered the Great Depression.

In 1954, the Statler in Detroit became part of the Hilton Hotels chain, along with all other former Statler Hotels. Conrad Hilton purchased a controlling interest for $37.65 million and proceeded to remodel and modernize the hotel's interior during the 1960s. In 1974, Hilton ceased their management, and the structure was renamed the Detroit Heritage Hotel until it was abandoned in 1975.

After sitting vacant for 30 years, the structure was demolished in 2005, following approval by the Detroit Historic District Commission, during the city’s beautification efforts surrounding Super Bowl XL.