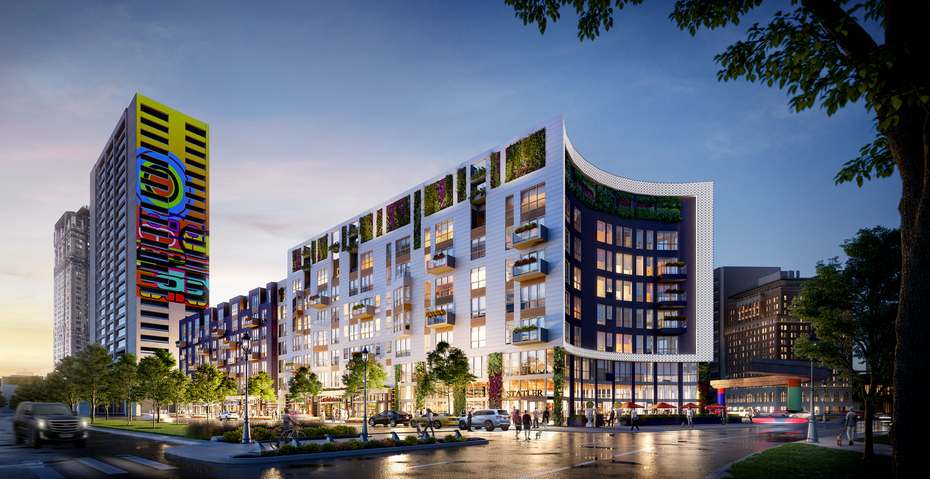 The restaurant group behind some of your favorite local eateries is bringing new flavors to Detroit. Joe Vicari Restaurant Group — the company that owns and operates Andiamo, Joe Muer Seafood, 2941 Mediterranean Street Food, and more — has announced its plan to open an American-French bistro and market in a historic Detroit space in January 2021.

According to a press release, The Statler Bistro will focus on American and French cuisine made with high-quality ingredients. The 175-seat restaurant will feature European-style décor, and offer indoor and outdoor seating. The space will also include a market that will sell groceries and packaged meals.

“We are excited to bring this new concept to the city of Detroit,” says John Vicari, vice president of the Joe Vicari Restaurant Group. “We think our vision for a great American and French bistro coupled with an amazing market will be something that will be well received in the market.”

Located on the corner of Washington Boulevard and Park Avenue, The Statler Bistro will occupy half of the first floor of the City Club Apartments CBD Detroit. The building was once home to the Statler Hotel, an 18-floor, 800-room hotel that was built in 1915 and went on to host notable business, sports, arts and entertainment, and political guests. The name of the new restaurant, of course, pays homage to that history.

“We are thrilled to have Joe Vicari opening The Statler Bistro at CCA CBD Detroit, says Jonathan Holtzman, chairman and founder of the City Club Apartments, a development that features 288 apartments, a penthouse, and hotel-like amenities. “This is exactly what we had envisioned for this historic site…”

The Statler Bistro is the 22nd restaurant under Joe Vicari’s ownership. Headquartered in Warren, the restaurant group has been in operation for more than 30 years and employs more than 1,000 people.