Get a look inside the $67 million City Club Apartments

The developers of City Club Apartments CBD Cincinnati are celebrating the grand opening of the $67 million transformation of the 309 Vine building from offices to 294 luxury apartments, 45,000 square feet of class A creative office space, street-level retail and restaurants.

Jonathan Holtzman, chairman and CEO of City Club Apartments LLC, said he expects the apartments to be fully leased by the end of the summer. The first tenants started moving in this past November, and construction is now wrapping up on the remainder of the building. Holtzman said City Club Apartments CBD Cincinnati will have the best amenities and services but rent will be competitive with other downtown apartments. The company is able to do this by renovating a historic building instead of developing a completely new building.

“If you can handle the risk, you can create better product at a very competitive price,” Holtzman told me. To view images of the mixed-use community, including model apartments and resident spaces, click on the images above.

Brinkmann Constructors was the contractor on the redevelopment project. The design team included BKV Group, Damon Farber and Village Green Interiors. U.S. Bank was the lender. The building will be managed by City Club Hospitality.

Rent at City Club Apartments CBD Cincinnati ranges from $1,040 per month for a studio apartment to $2,830 per month for a three-bedroom penthouse. There are more than 150 different floor plans ranging from 400 to 1,500 square feet.

City Club Apartments CBD Cincinnati is located in the historic 309 Vine building. It was originally an annex of the PNC Tower located at Fourth and Vine streets.

An 11,000-square-foot market is among the retailers in the space. The development also is expected to include a 6,000-square-foot rooftop restaurant and bar with private dining rooms and views of the Ohio River, Roebling suspension bridge and the Cincinnati skyline.

City Club Apartments is an owner, developer and manager of apartment, furnished short-term and penthouse mixed-use communities. Its portfolio includes about 10,000 apartments in 30 communities, $2 billion in real estate assets and $500 million under development, construction and lease-up in Cincinnati, Detroit, Chicago, Pittsburgh, Minneapolis, Kansas City, Louisville and the East Coast. 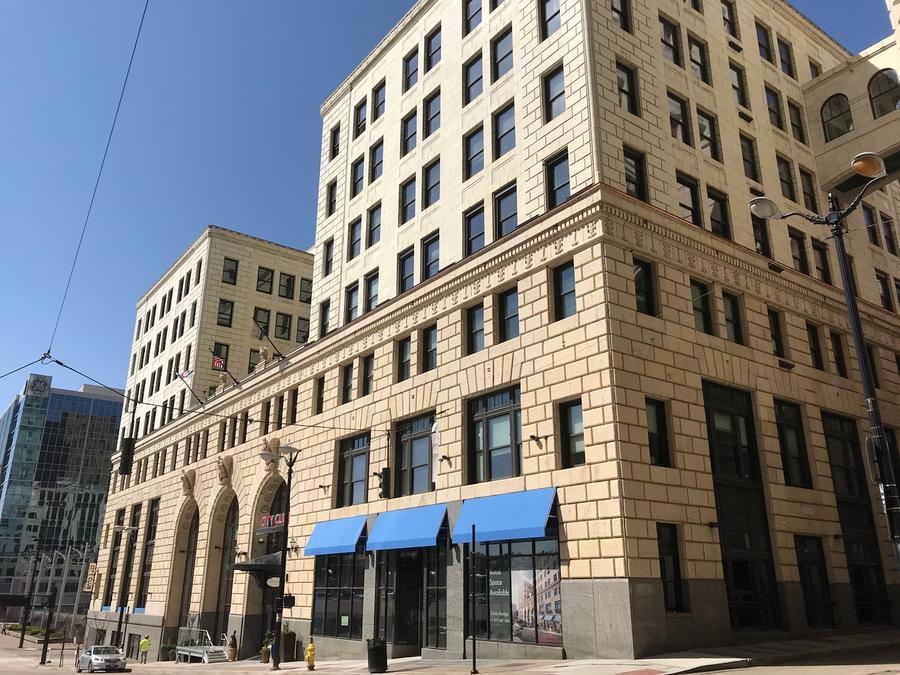 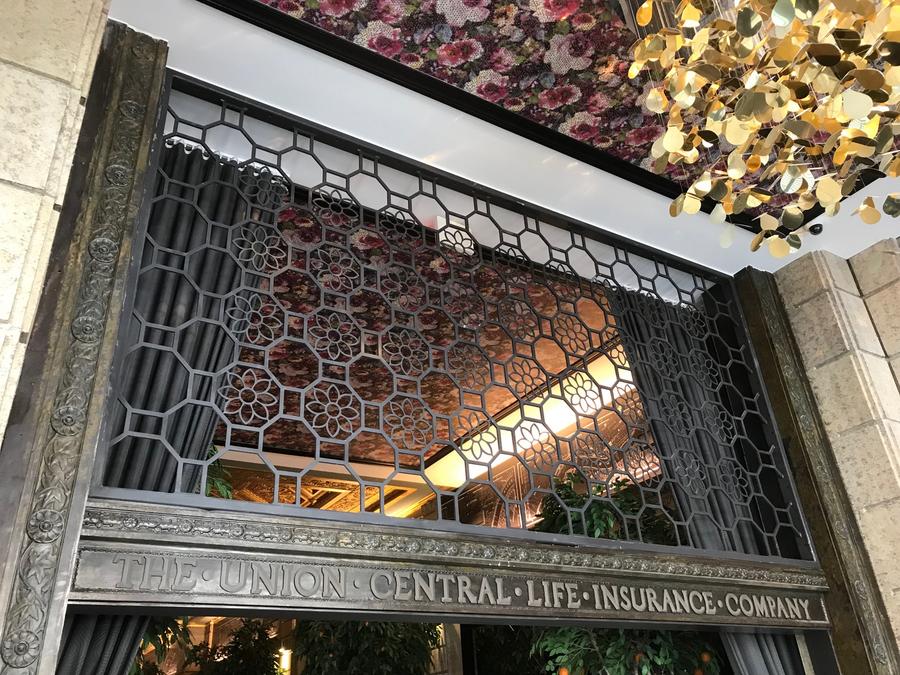 During redevelopment, the team found this original entrance to the building. The Union Central letters had been removed, but they were replaced as part of the project. 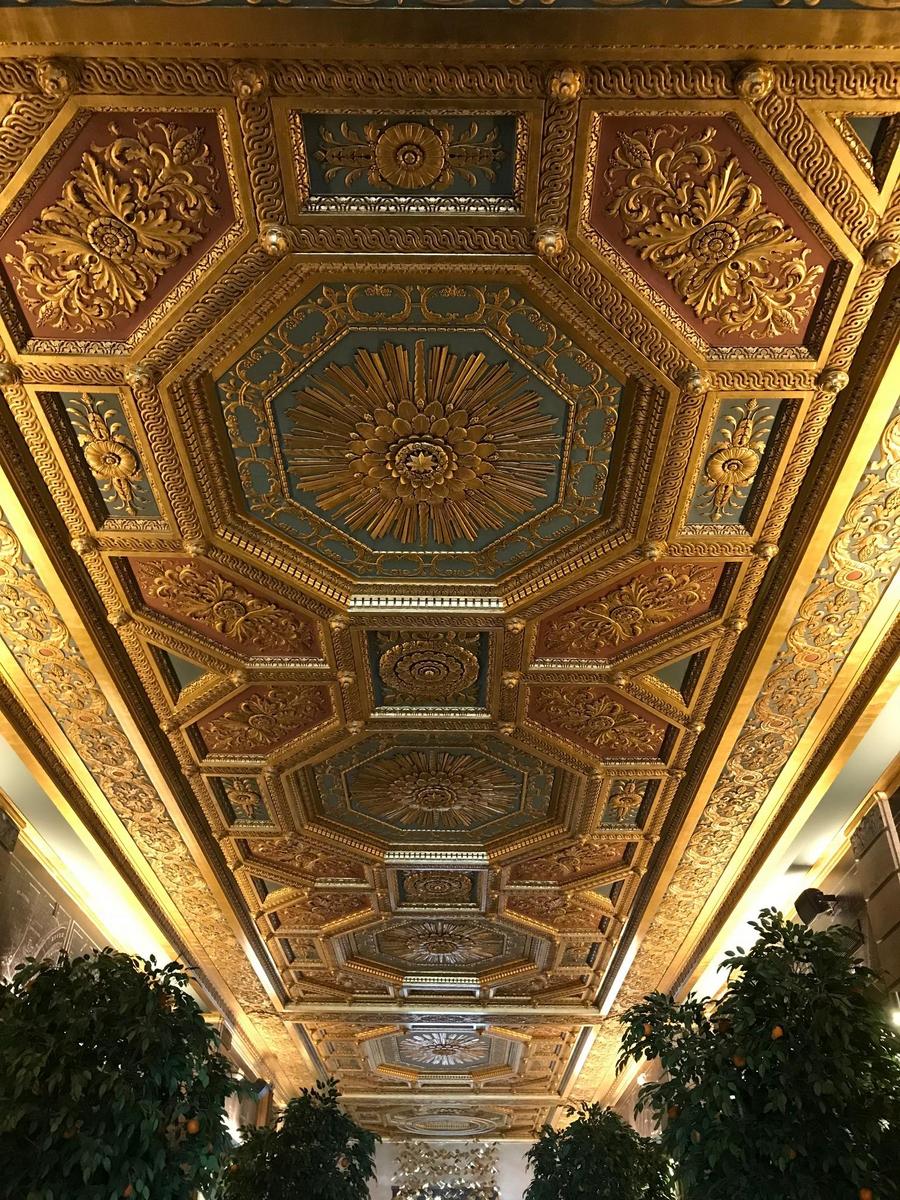 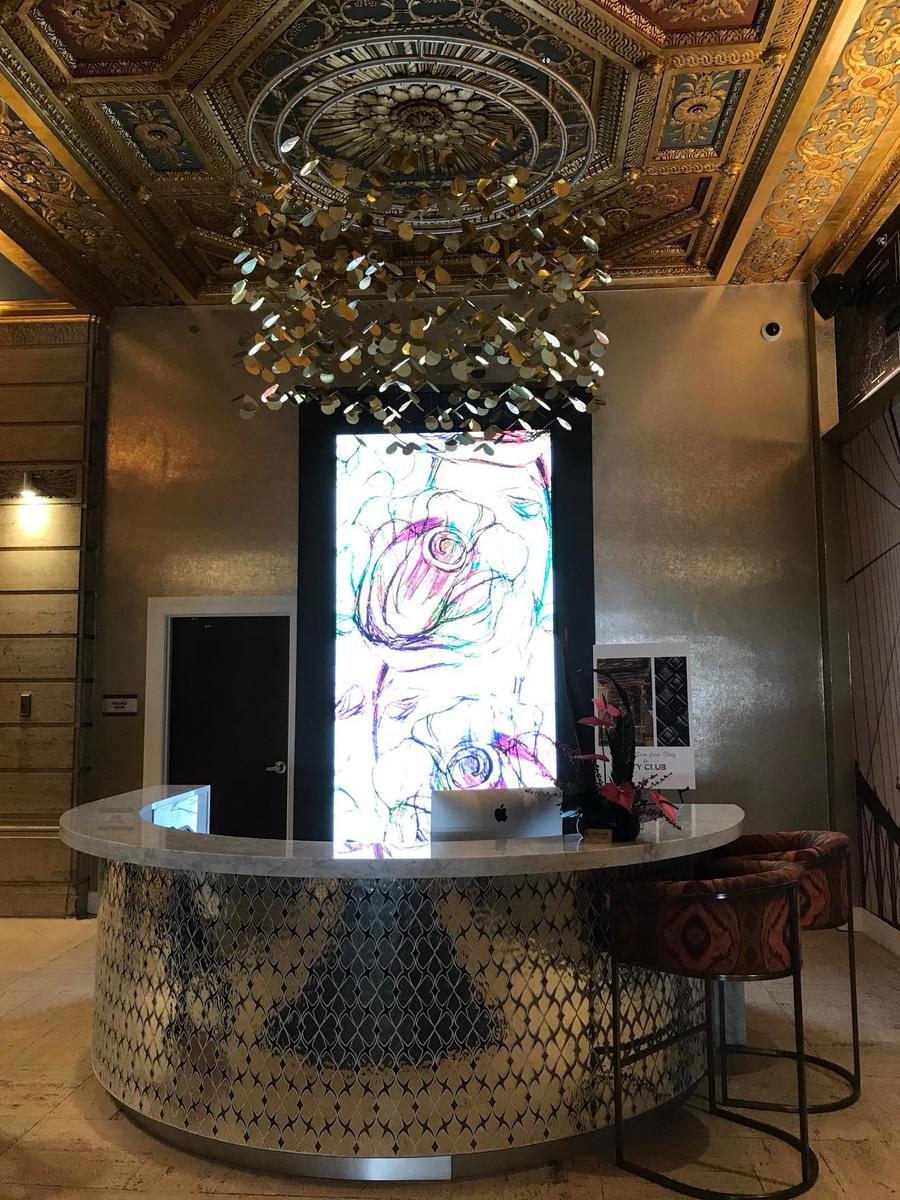 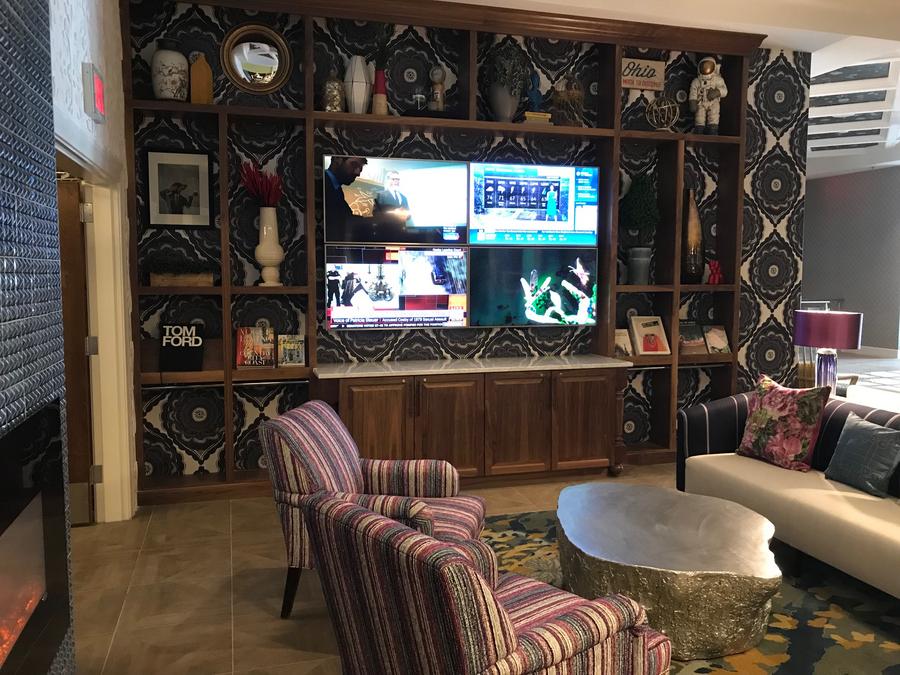 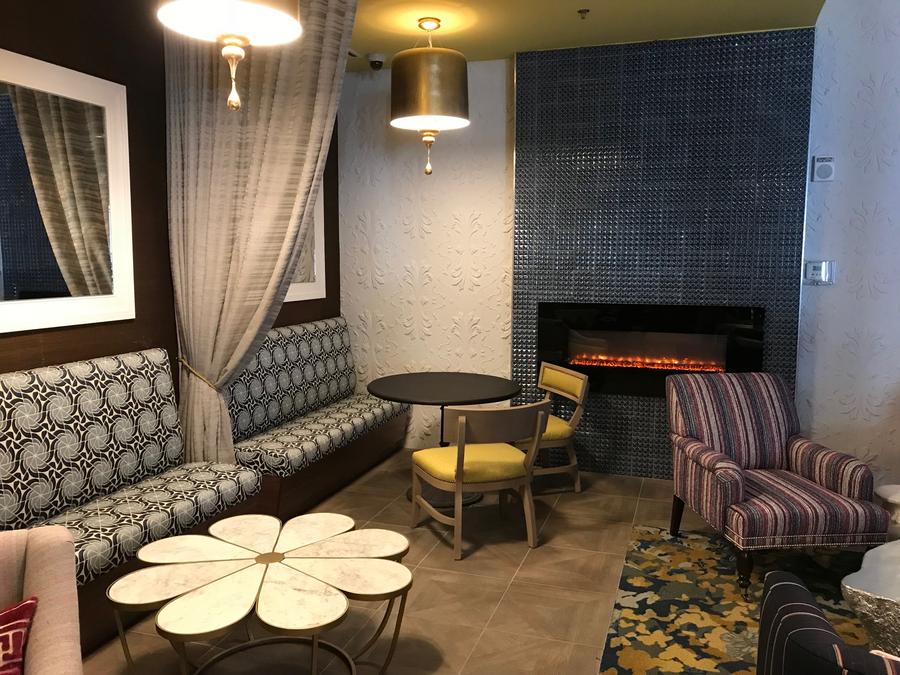 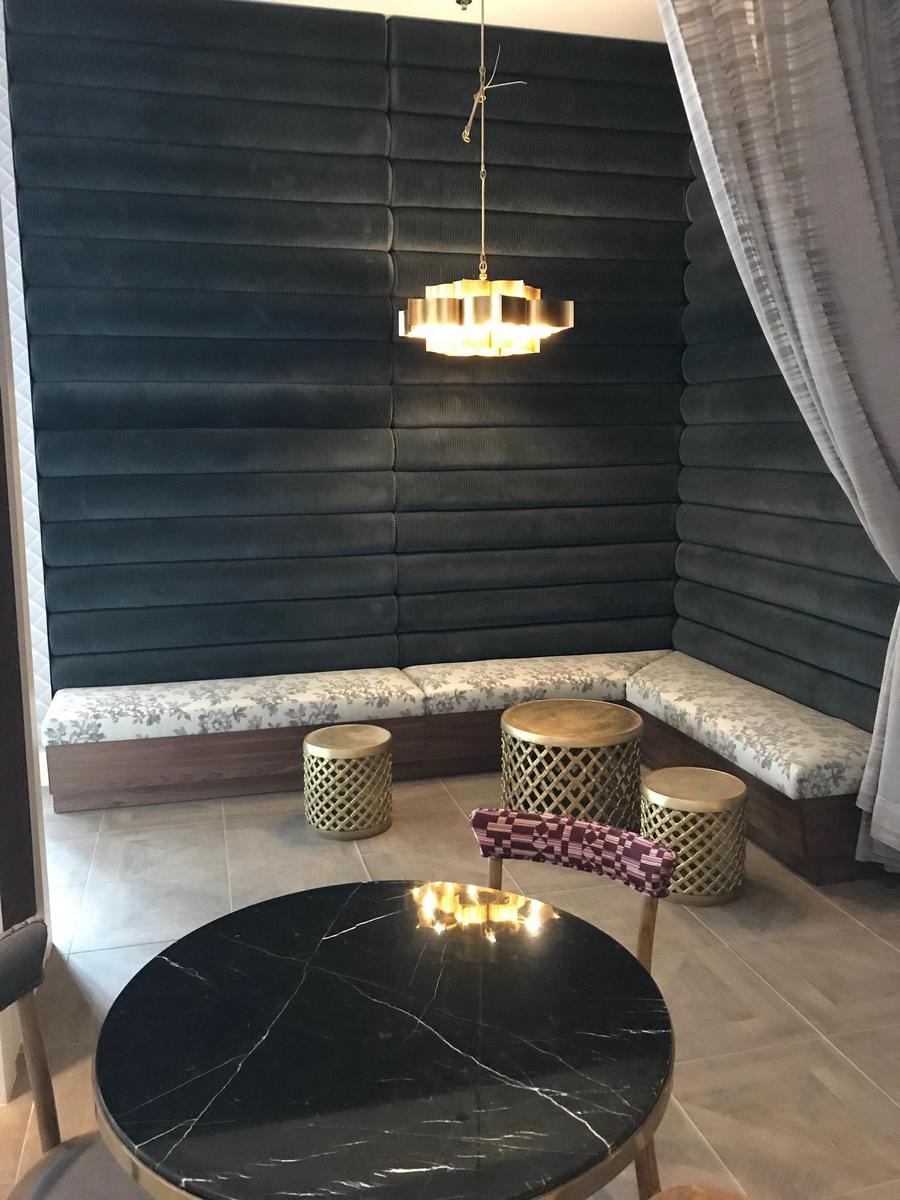 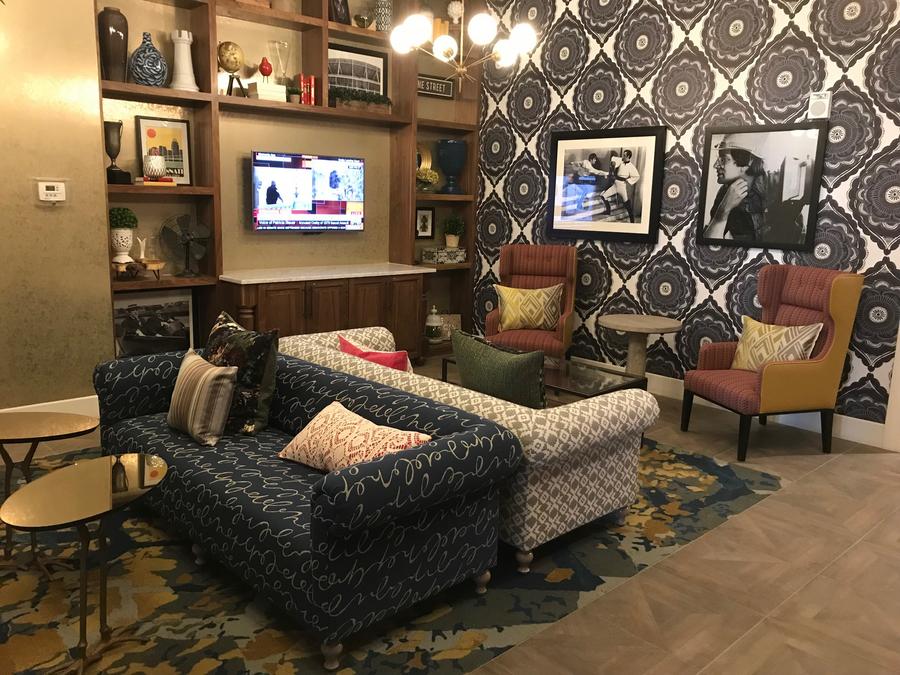 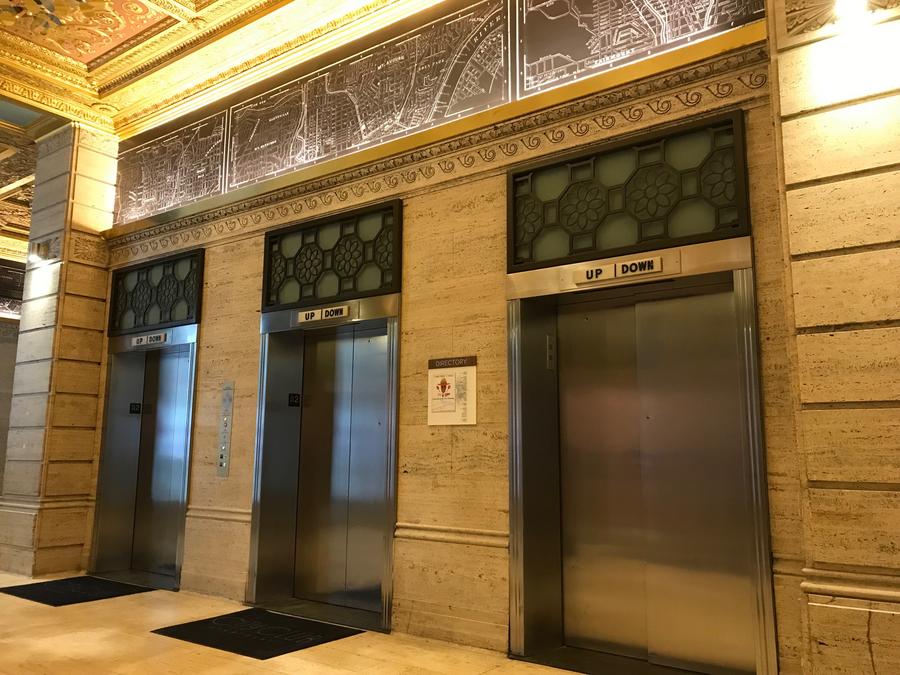 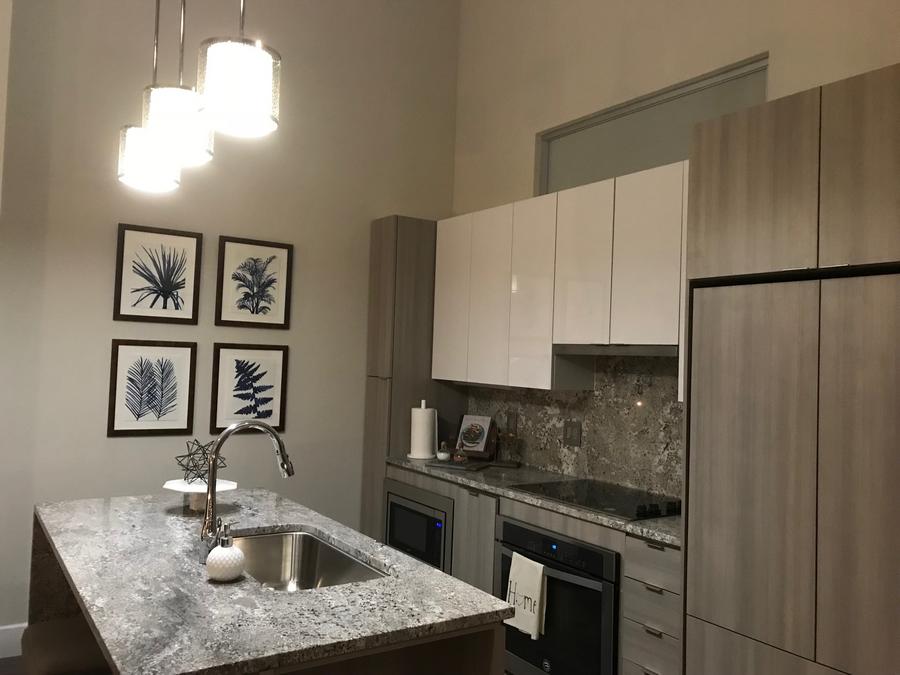 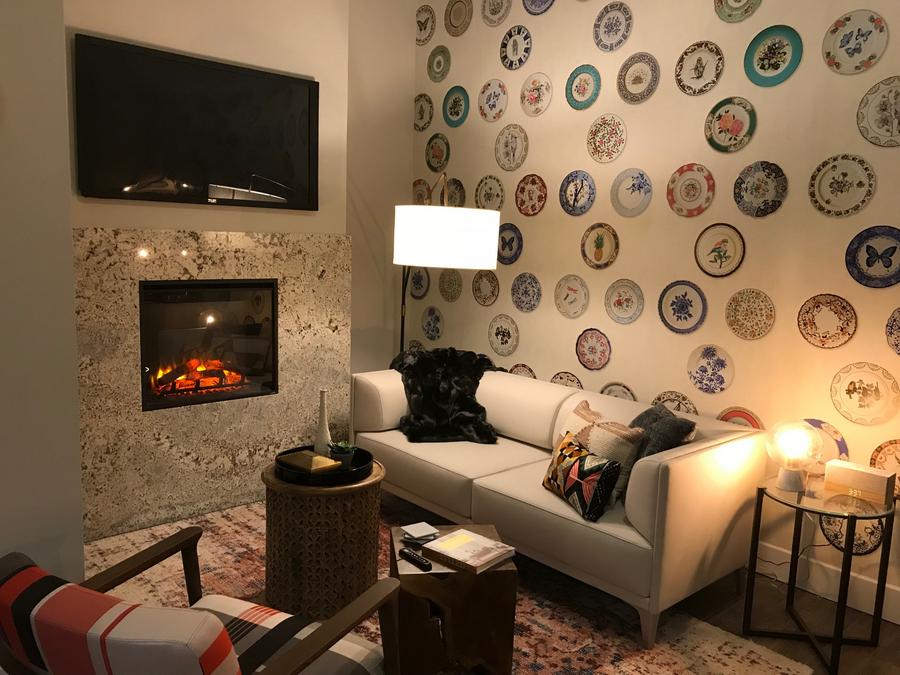 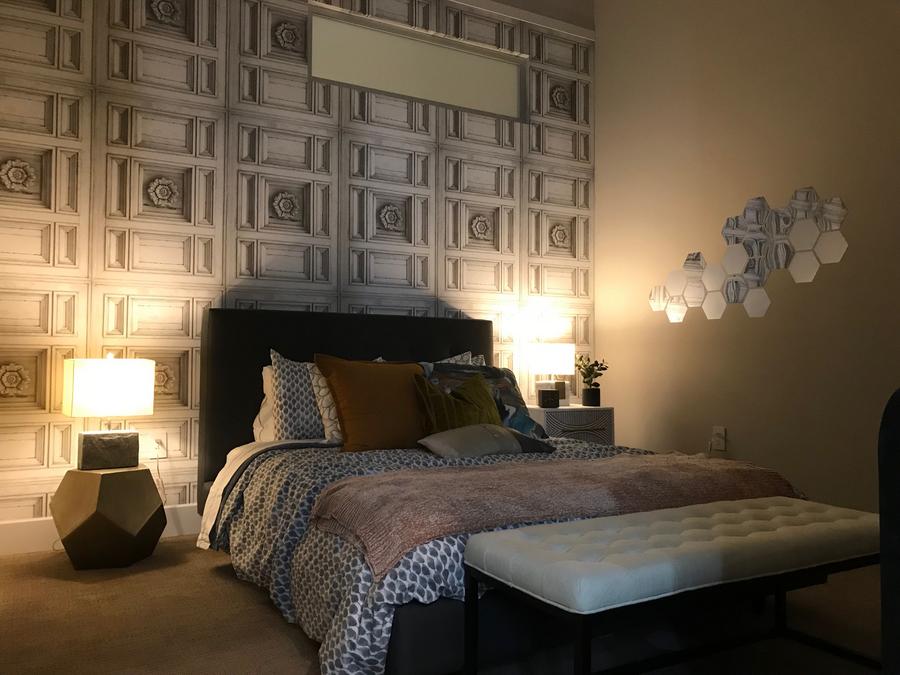 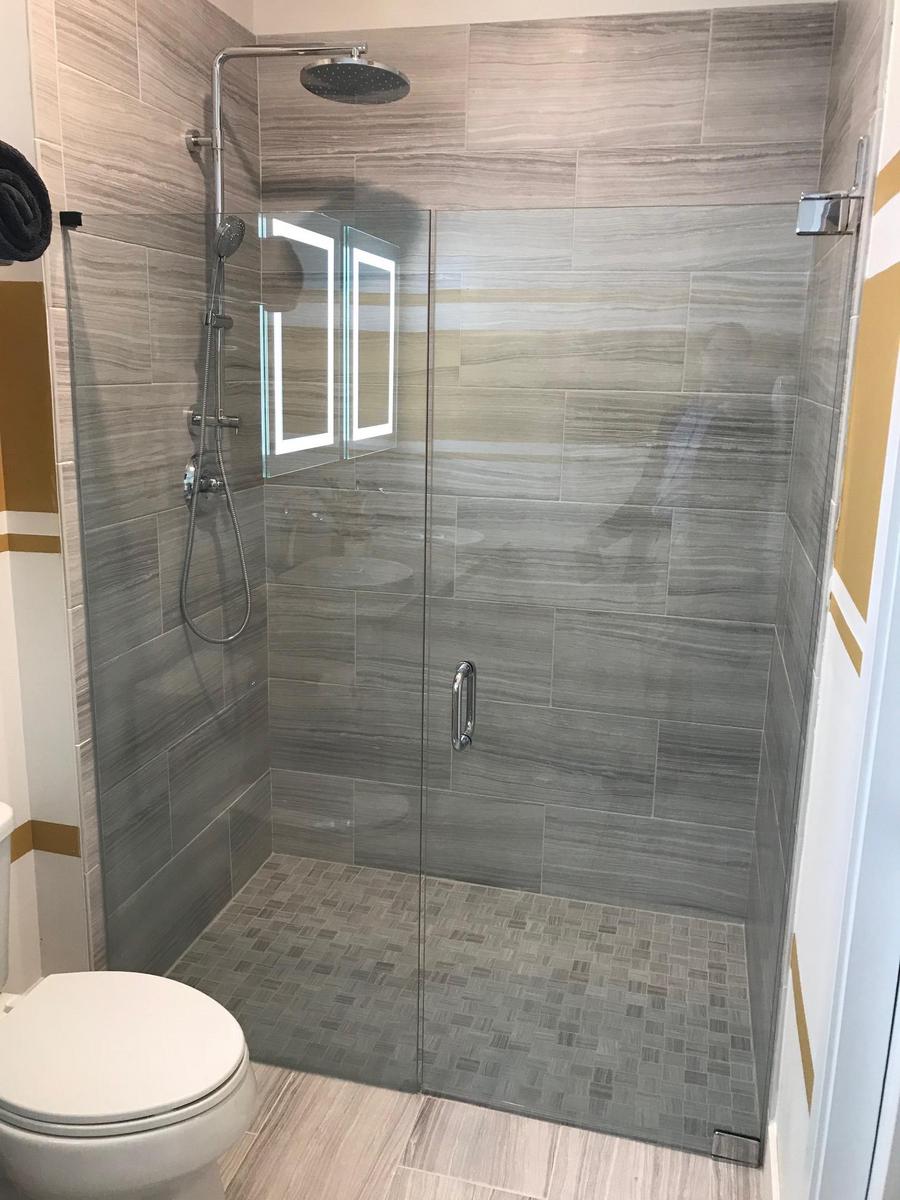 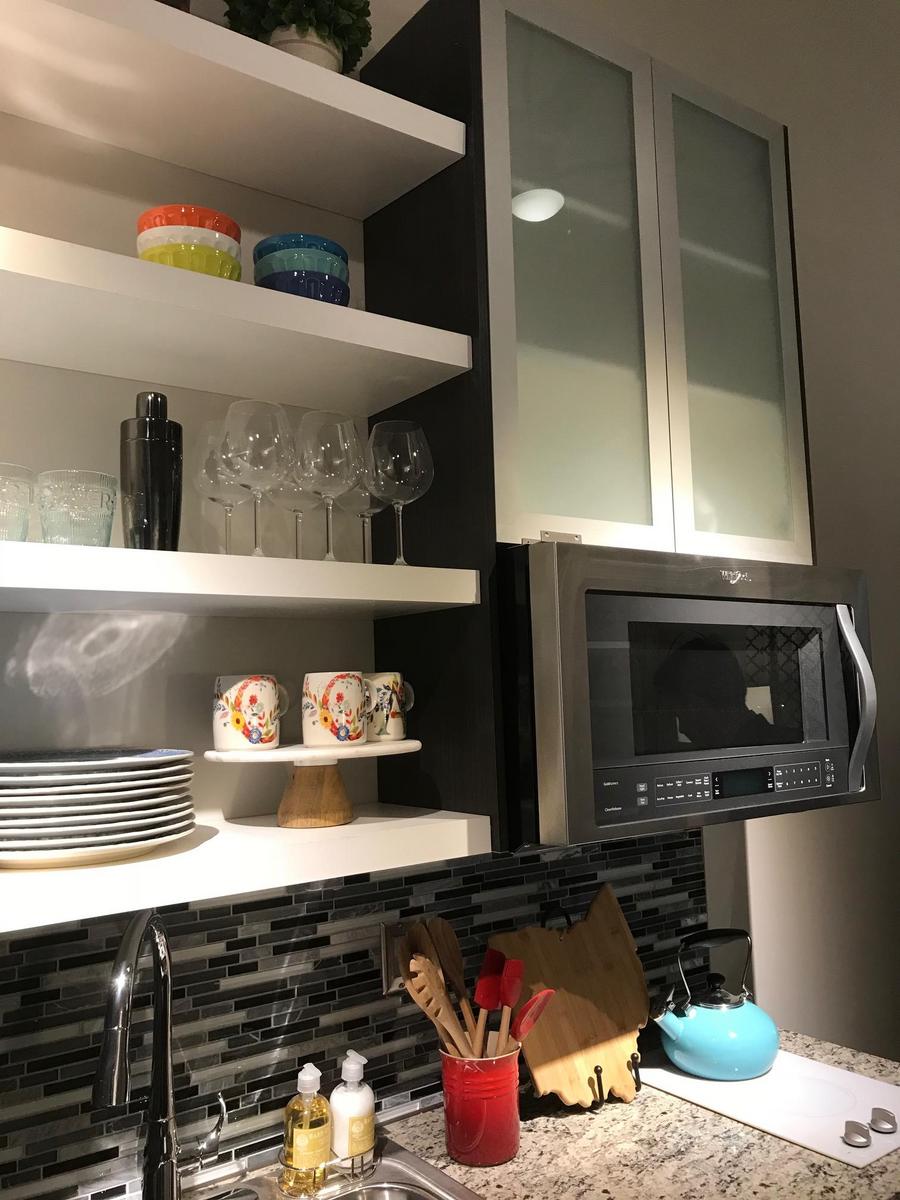 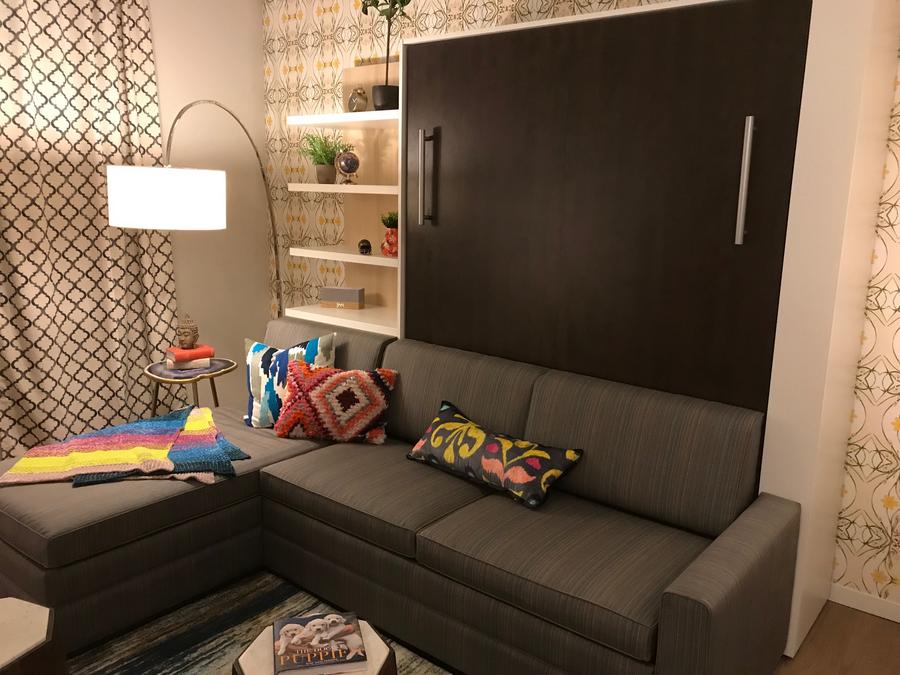 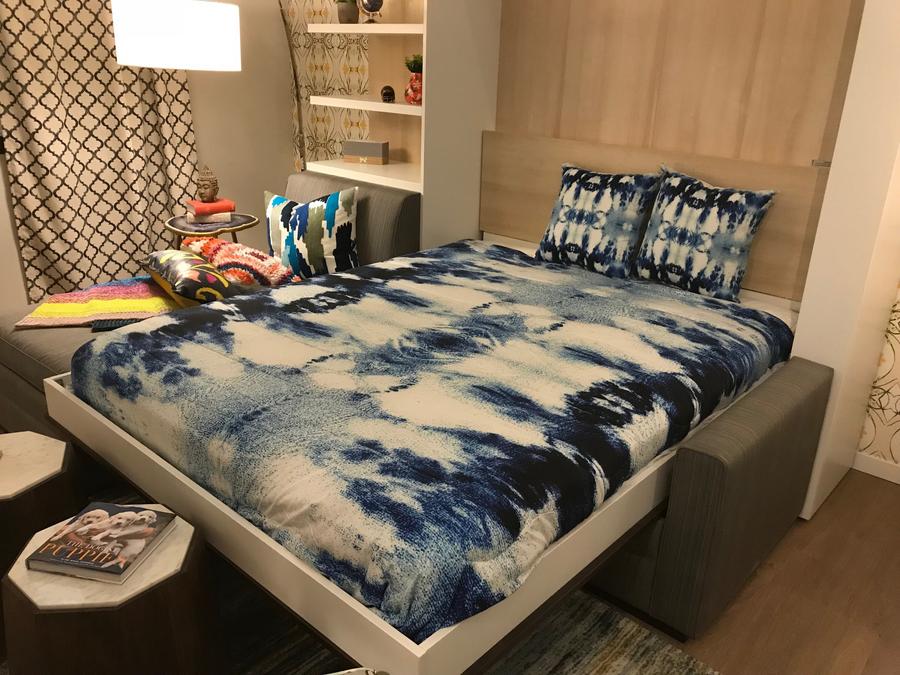 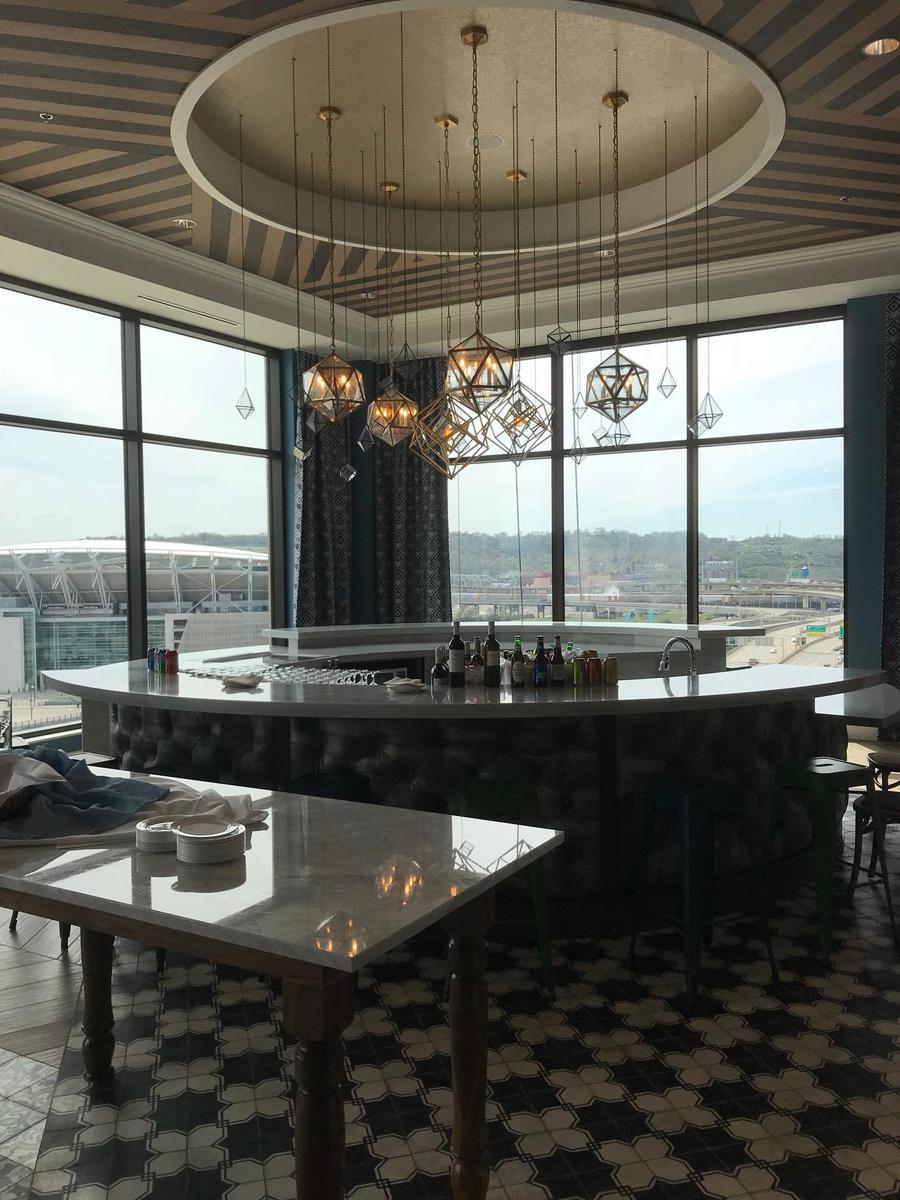 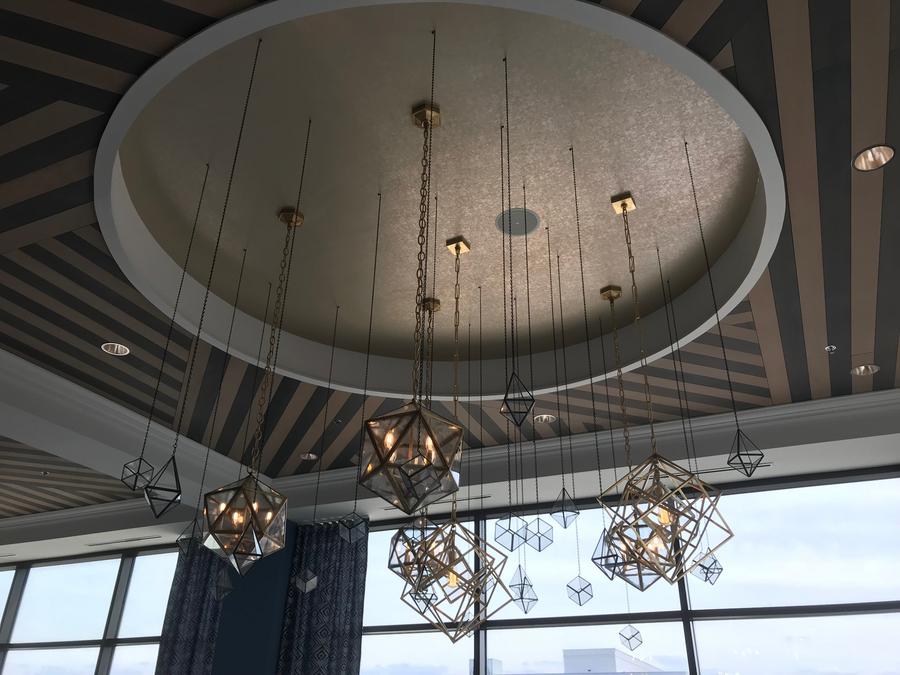 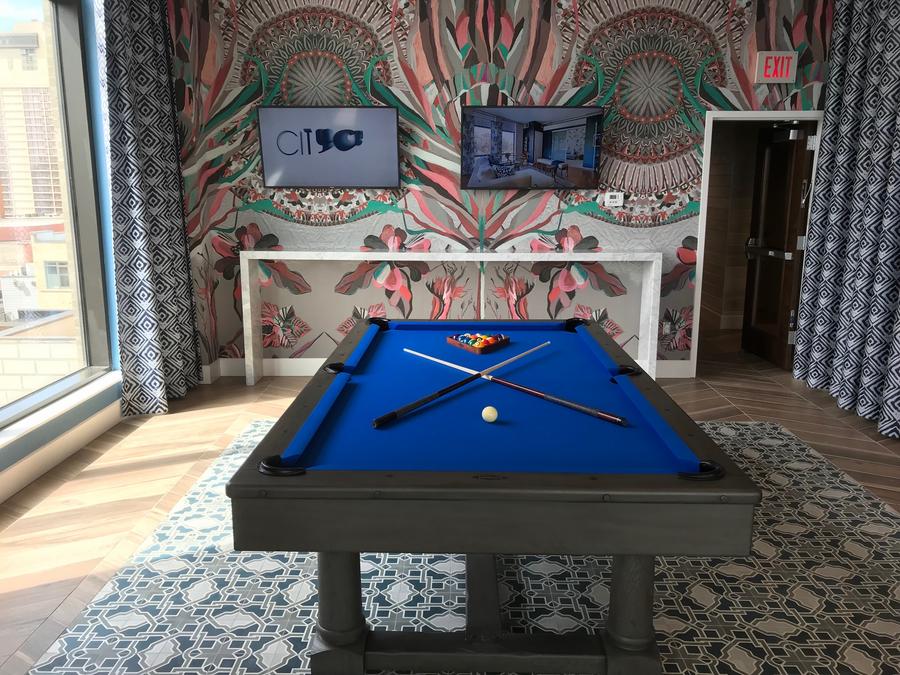 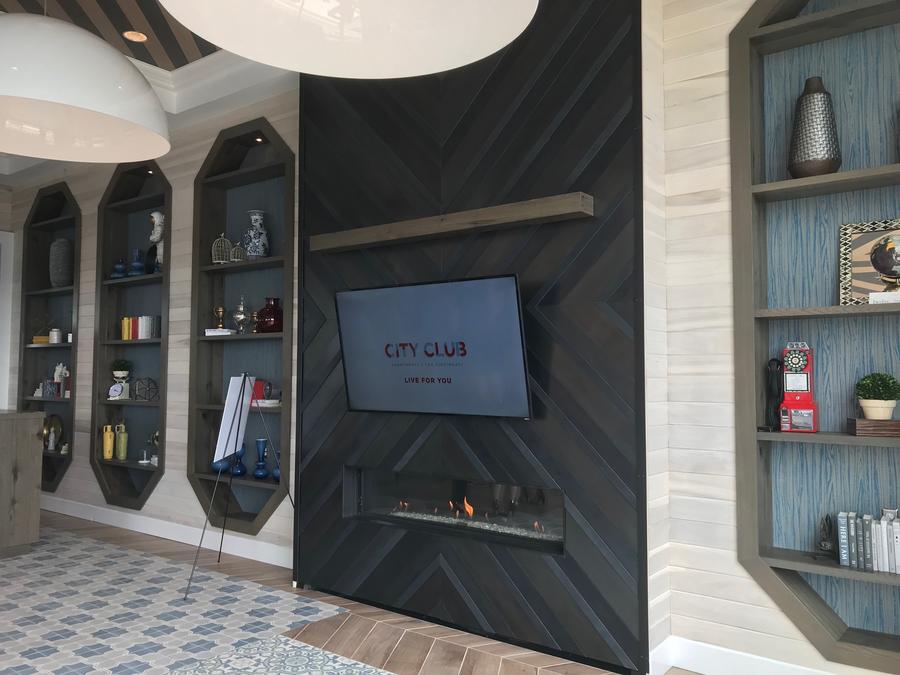 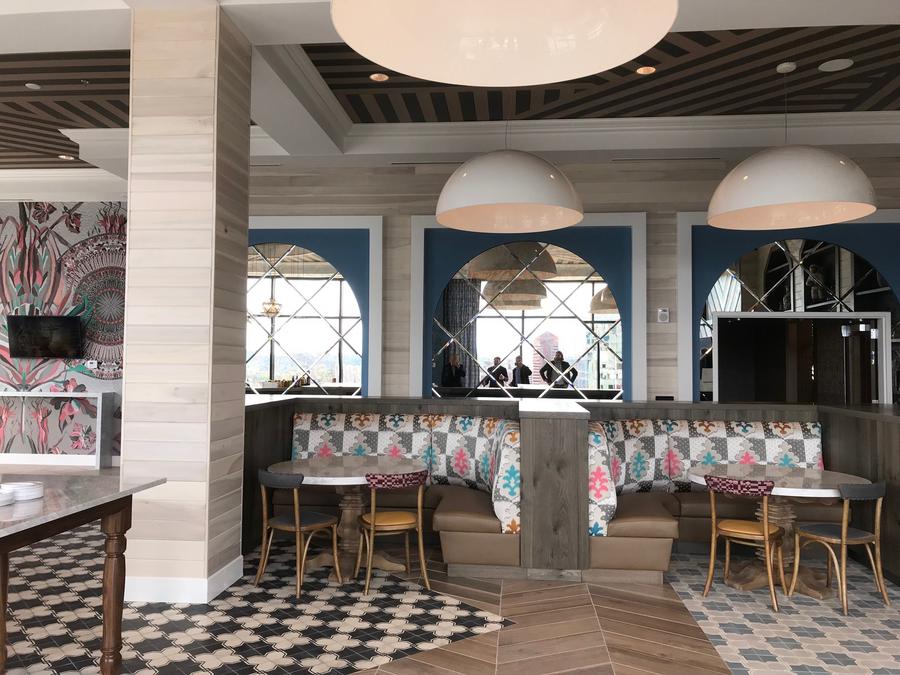 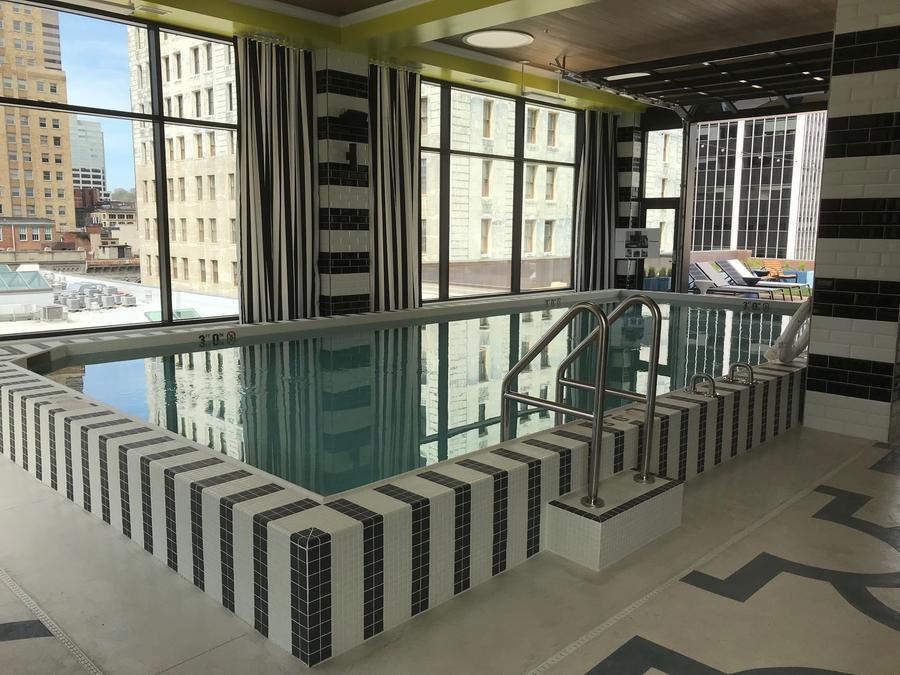 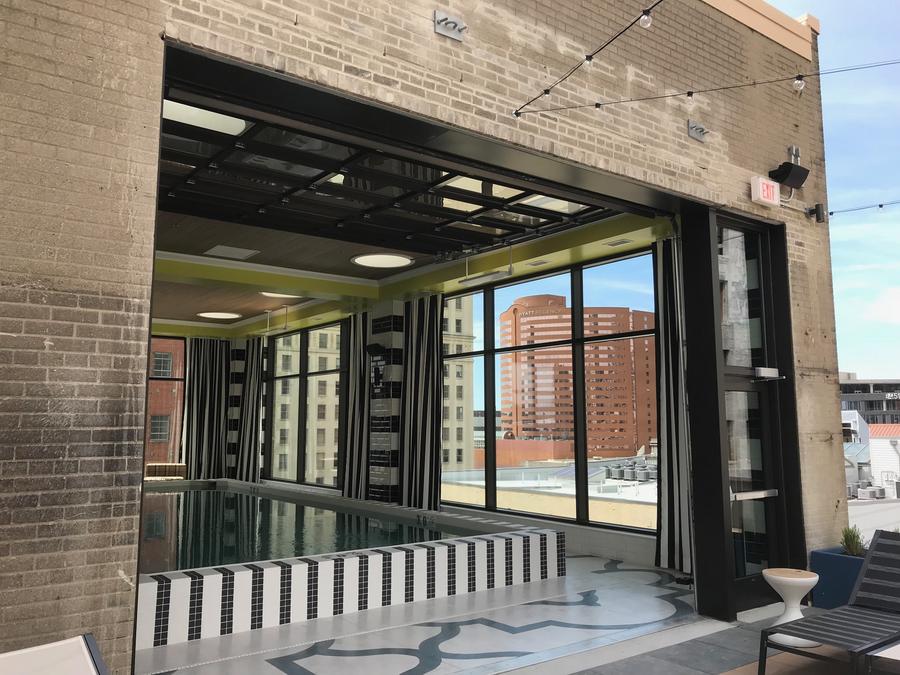 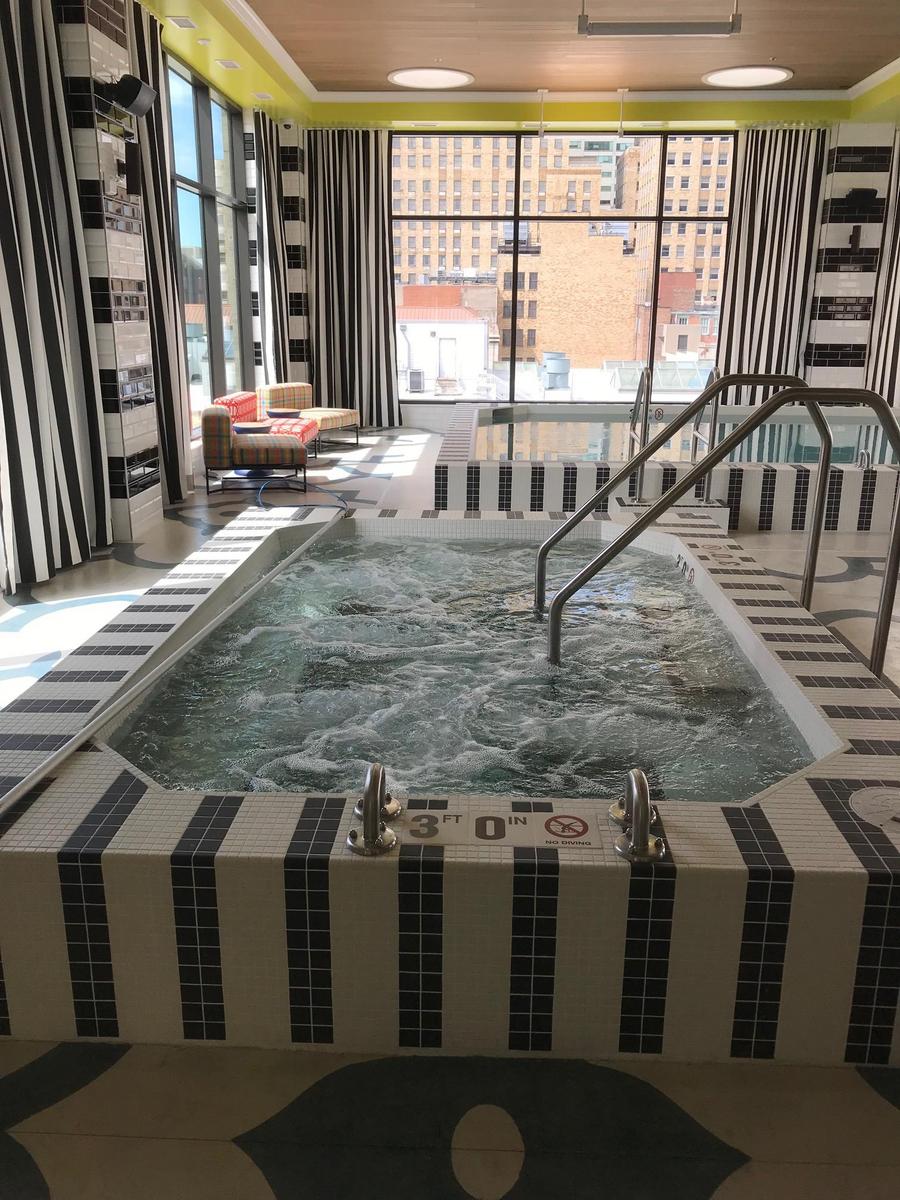 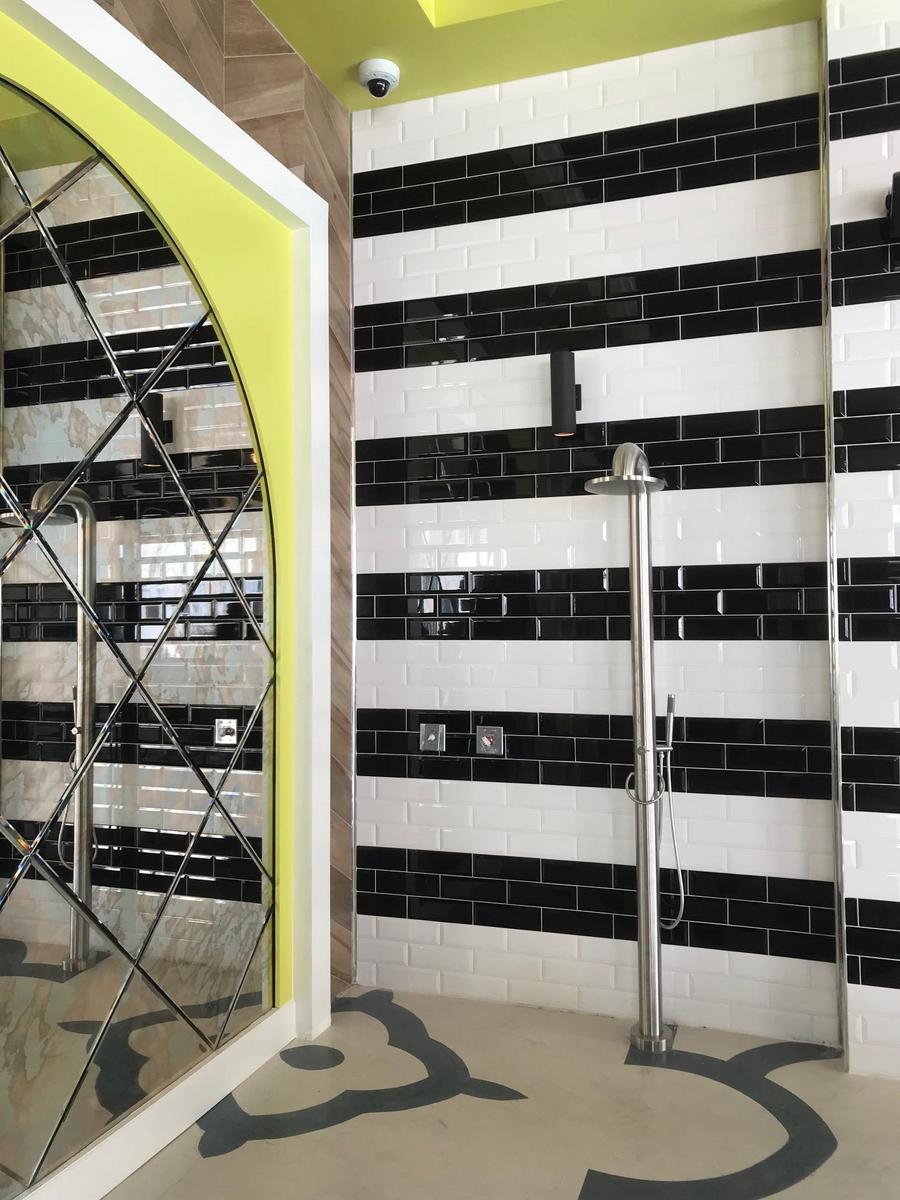 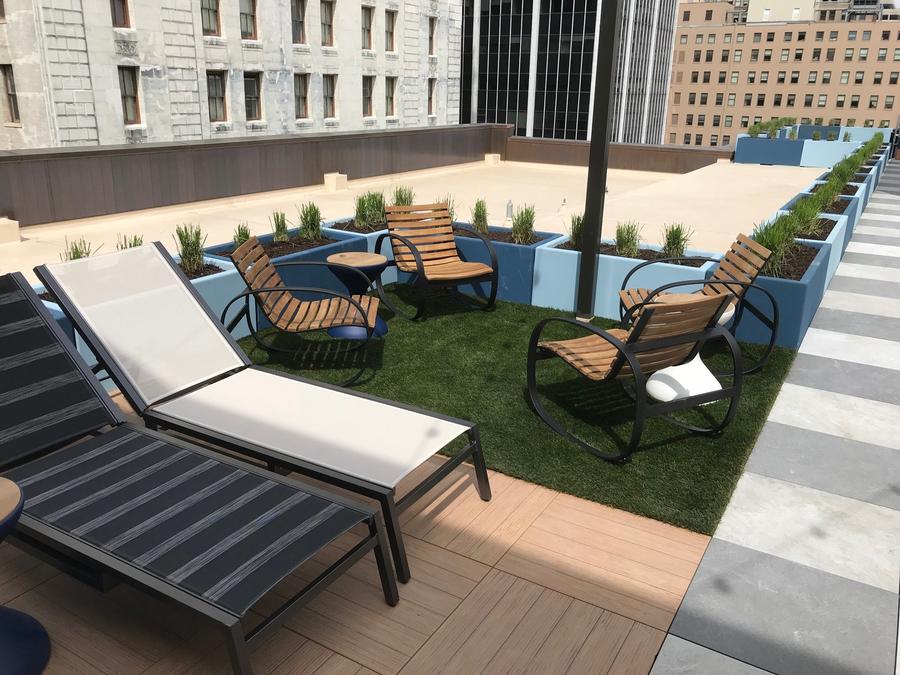 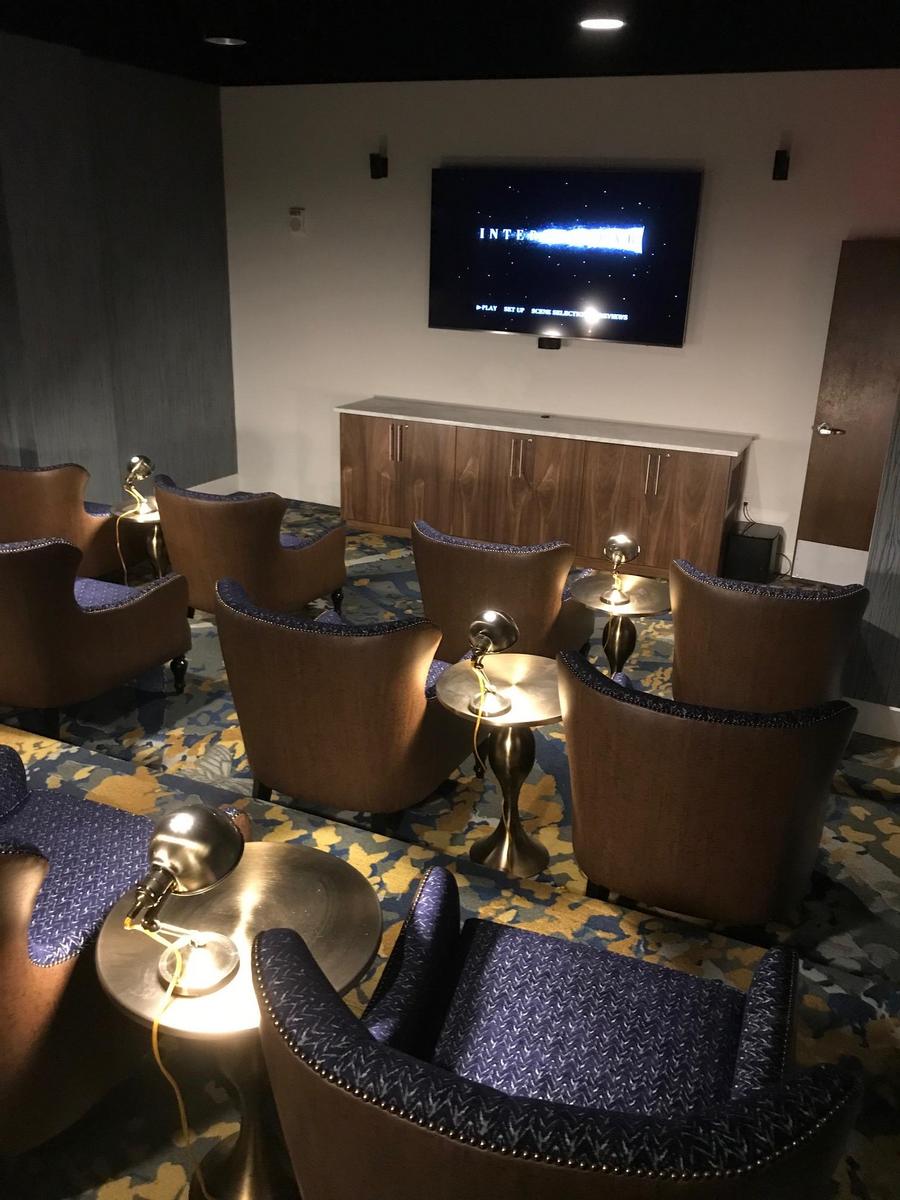 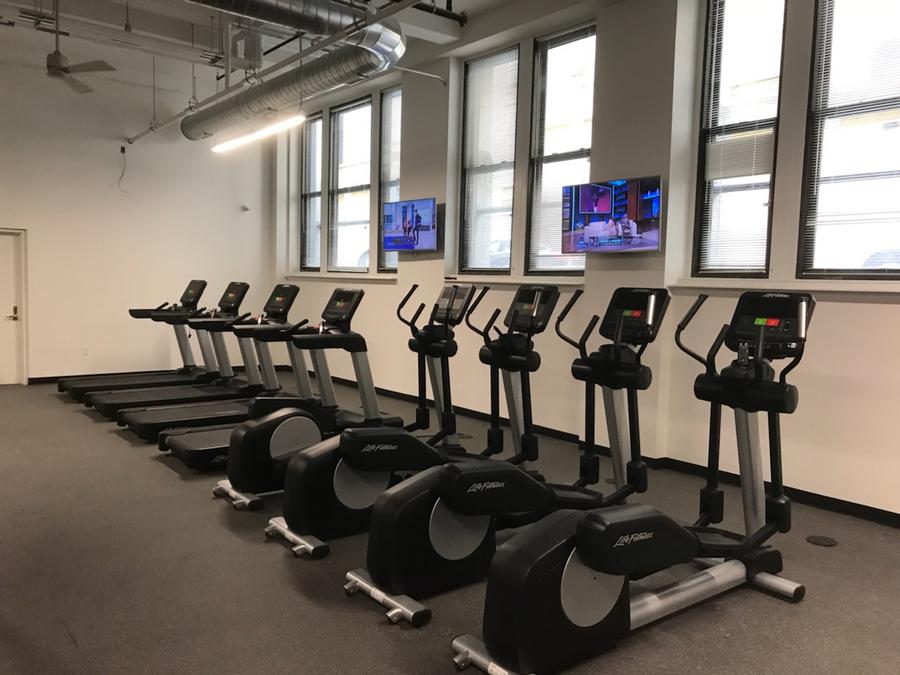