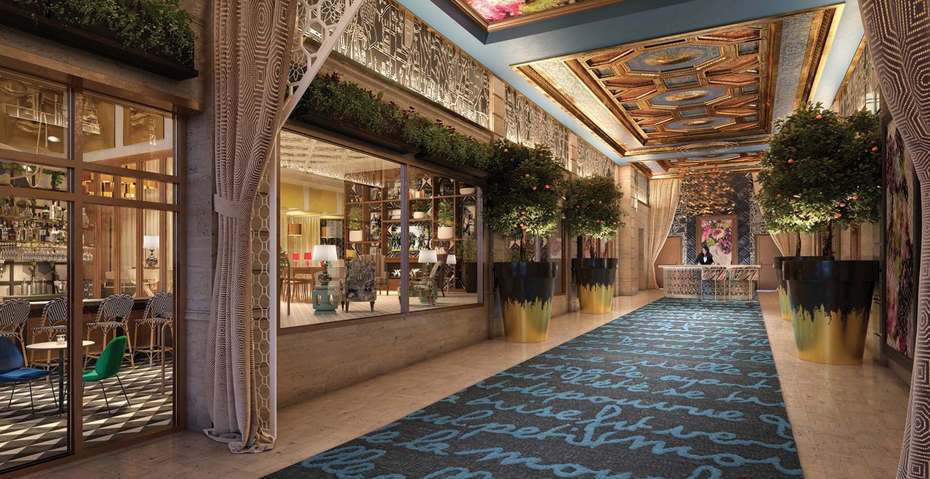 City Club Apartments CBD Cincinnati has signed a lease for a 10,000-square-foot European-inspired specialty market and a 1,000-square-foot wellness cafe on the first floor of the building.

“City leadership, continued housing demand, expanding employment base, entertainment, arts and culture, restaurants, colleges, hospitals, sporting events, concerts, walkability and mass transit are all factors that made this the right location decision for the owner,” Holtzman said in a news release.

At this time, the owners and the names of the market and cafe have not been released. That information is expected to come in the near future. Holtzman did say they were attracted to the history and beauty of the building.

“Their brand is authentic and about the craft, inspiration and discovery,” Holtzman said. “This building, its location, sense of community and mix of uses fit perfectly into that vision.” 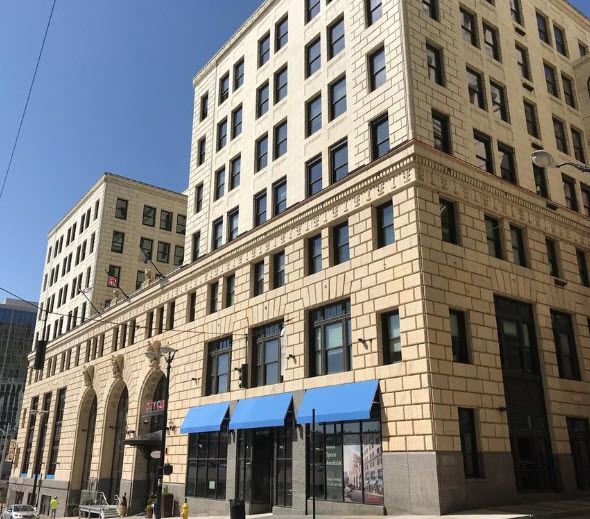 During redevelopment, the team found this original entrance to the building.  The Union Central letters had been removed, but they were replaced as part of the project. 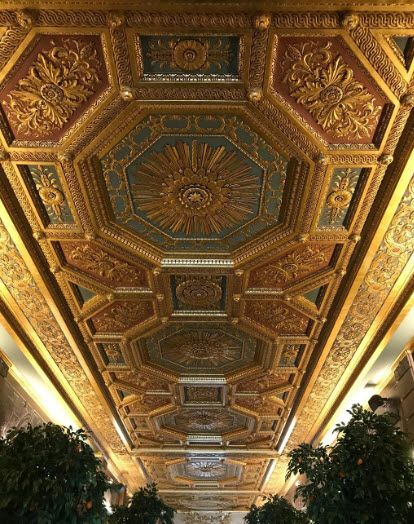 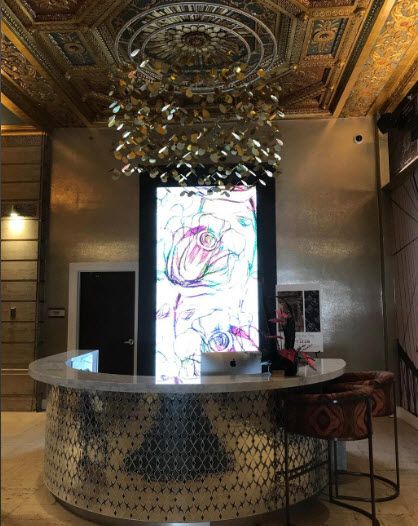 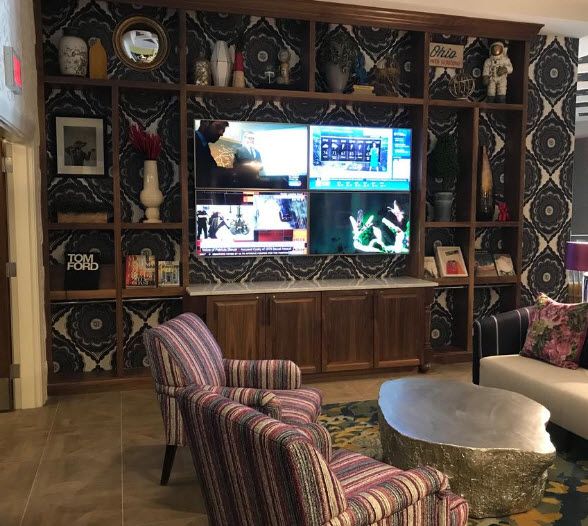 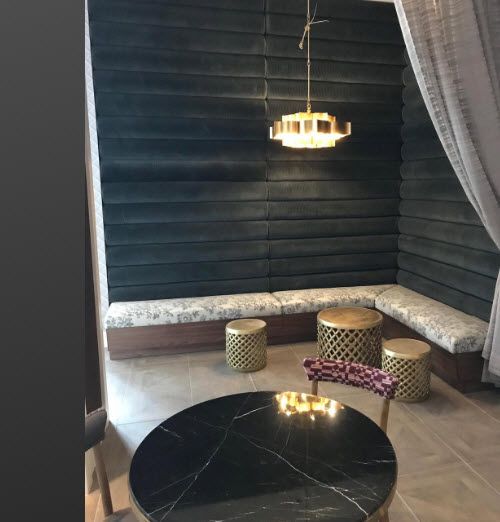 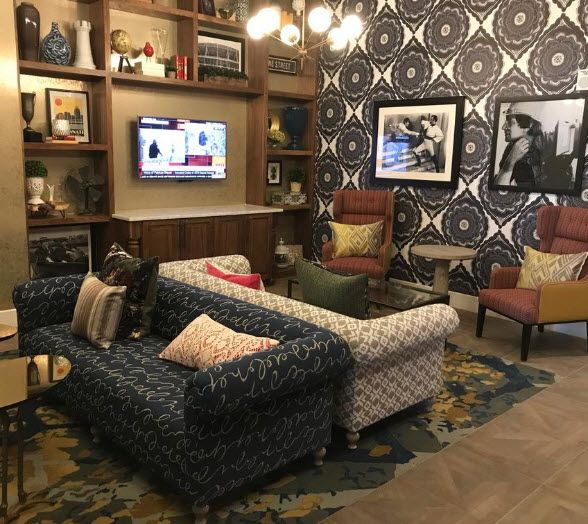 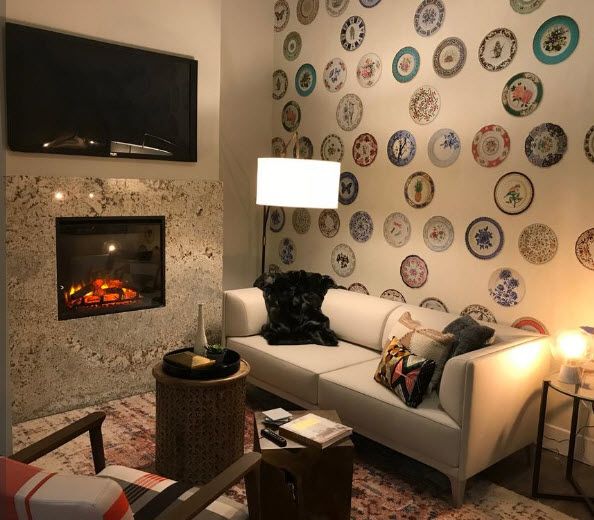 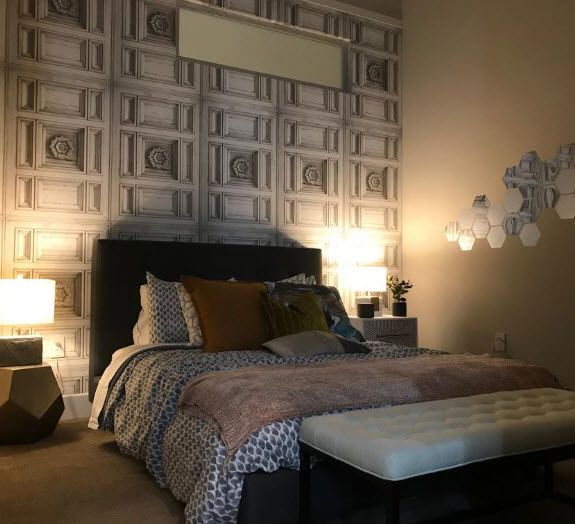 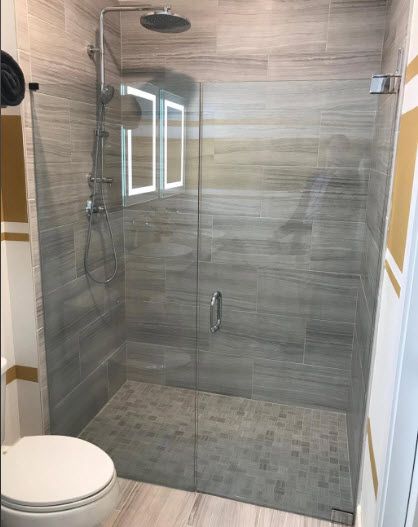 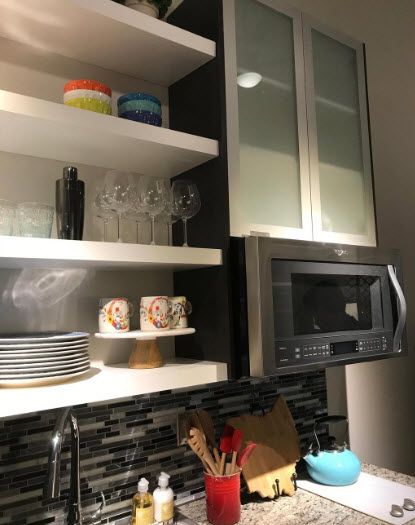 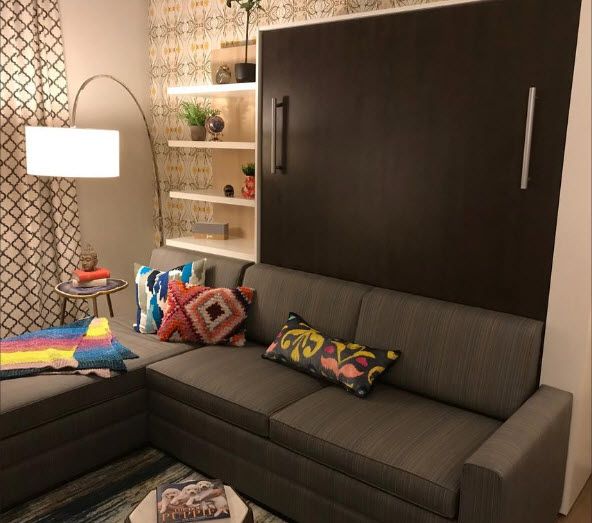 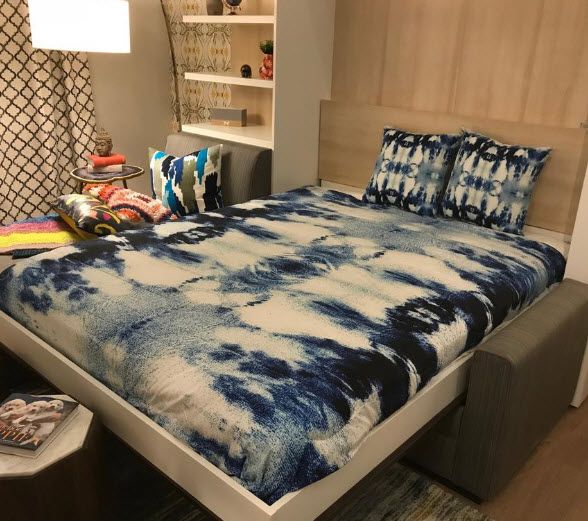 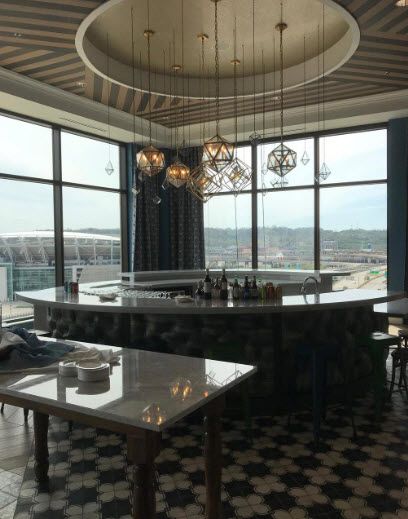 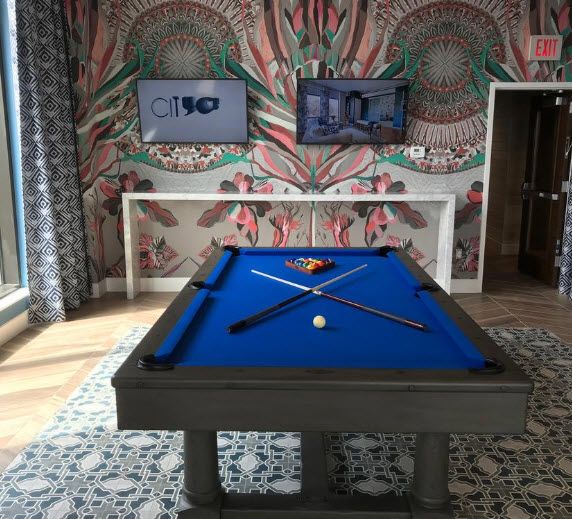 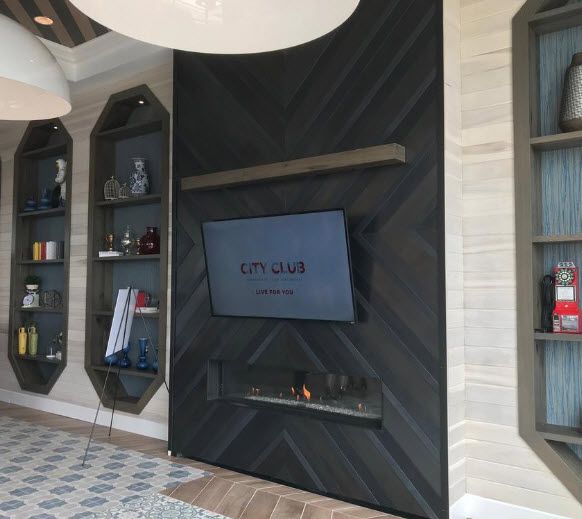 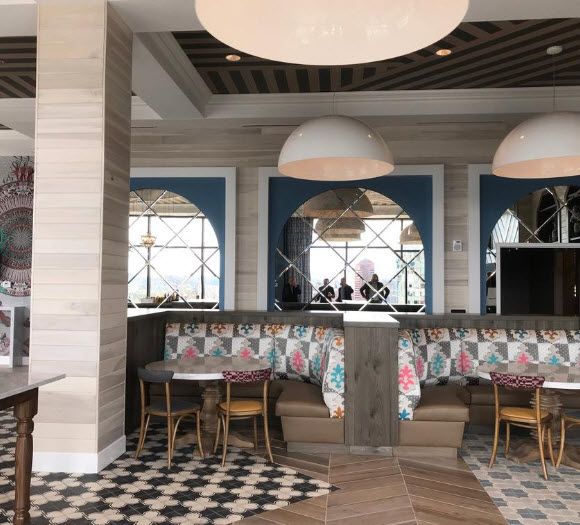 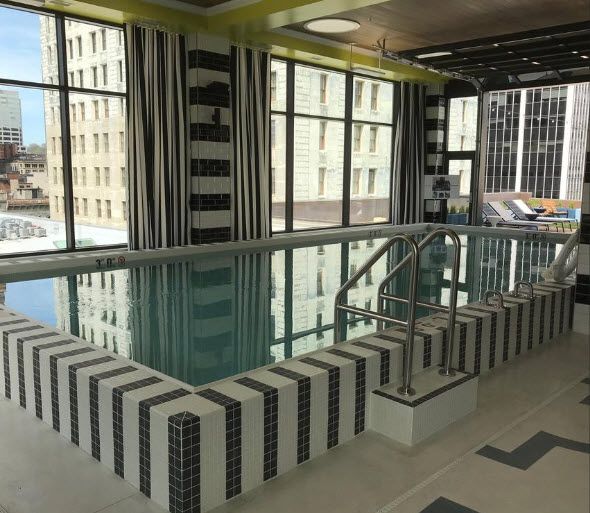 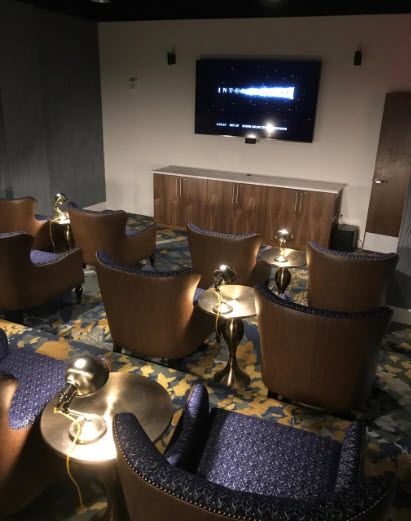 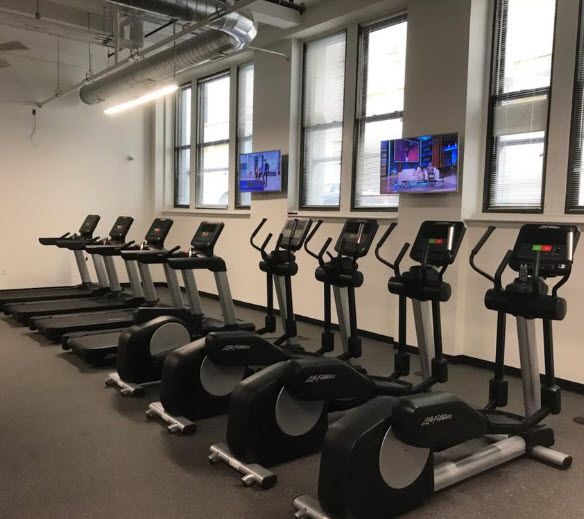 The market and cafe are scheduled to open in early 2019. They will be zero-waste operations and will feature locally sourced meats, dairy and produce from the Ohio River Valley and regional freshwater fish from the Great Lakes. The market is expected to include a “showcase butcher, foundry baker and coffee bar,” as well as an exposed back of the house where customers can see prepping and storage.

The cafe will have a menu that includes house-made teas, tonics, sodas and waters. The cafe also will have a custom fabricated brewing system that will support its gin botanical bar that will integrate juniper, licorice, elderflower, lilac and rosemary, among others. Organic, natural and bio-dynamic wines from small growers around the world also will be sold at the store.

City Club Apartments completed its $67 million renovation into 294 apartments and penthouses in September. The building is about 75 percent leased.