Back To Articles
2/19/2019 Worth Traveling For: Bar Vetti in Louisville, Kentucky

There are certain places—show-stopping hotels, award-winning restaurants, local dive bars, or incomparable vintage shops—that are worth planning your whole trip around. Bar Vetti in Louisville, Kentucky is one of those places.

Hardly anything about my visit to Louisville, Kentucky, felt consistent with the Kentucky of Appalachian lore (otherwise known as a stereotype) that I thought I knew, being a northerner and snob who had never actually visited.

I learned quickly, however, that Louisville is an amalgam of influences; a city that boasts the warmth of the midwest, the multicultural dynamism of the south, and the new-age Americana quirk of an Austin or a Portland. Like much of the contemporary Deep South, it’s a trove of contradictions and surprises: birthplace of both the utterly traditional Kentucky Derby and an altogether unconventional, but nonetheless thriving, hip hop music scene.

Other apparent contradictions are brought to life in the playfully inventive food scene, which has enticed an influx of young talent that sees northern Kentucky as a land of opportunity with the freedom (economically and stylistically) to take risks.

“I spent a little bit of time traveling Italy, and my major takeaway was that every region has its own distinct style and flavor depending on what’s available,” Rogers says. “At Bar Vetti, it was about, how do we take this Italian idea of regionality and focus on our region? Like using Kentucky country ham instead of prosciutto in a classic dish. We’re trying to use our regional specialities and treating them in an Italian way.” 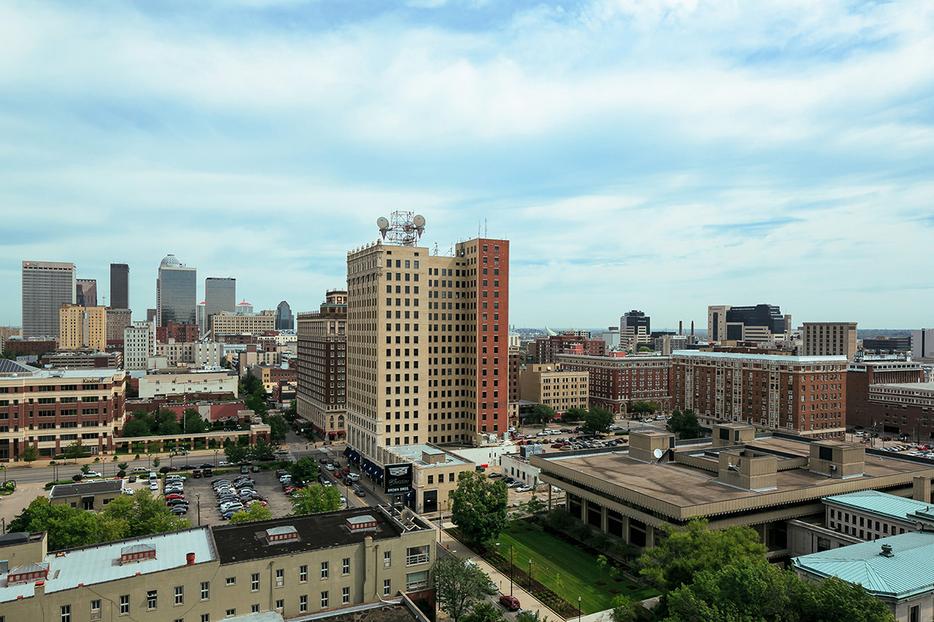 11/3/2017This minimalistic apartment has a perfect view of downtown LouisvilleRead This Article
Website and SEM by Spherexx.com © Copyright 2021 Privacy Policy Sitemap Do Not Sell My Personal Information