This South of Broadway neighborhood has always connected important business and residential areas of the downtown corridor. Today, the neighborhood decided it can be so much more. 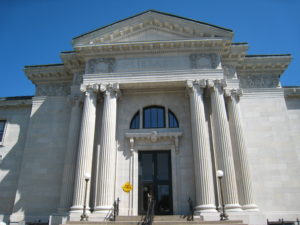 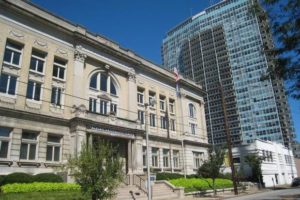 The neighborhood between the Central Business District, Limerick and Old Louisville dubbed SoBro or the South of Broadway neighborhood has always connected important business and residential areas in historic proportions of the downtown corridor. Historically, the neighborhood mixed residential, manufacturing and commercial uses. Now, the city has another idea.

The city designated SoBro as a planned development district, in the hopes to revitalize the area and promote Louisville as a place for creativity, diversity and investment.

During the urban flight of the fifties and sixties many neighborhoods like SoBro were abandoned for the suburbs. Neighborhood land parcels were converted into blacktop lots. In fact, at one point more than 60 percent of SoBro was a parking lot.

SoBro's charm abounds. Founded after the civil war, SoBro was, and remains, home to the mid-century landmark, 800 Tower City Club Apartments, which was once Louisville's tallest building. It is also home to several educational institutions such as Simmons College, Jefferson Community & Technical College, Spalding University, and Presentation Academy, not to mention the main branch of the Louisville Free Public Library, Center for Women & Families and Christian Care Communities.

Visiting SoBro today, the changes are noticable. Murals enhance properties. Buildings are undergoing construction. New landscaping and green spaces adorn the neighborhood. For example, Spalding University expanded and plans to break ground this fall on a $5.5 million athletic fields project, which will include soccer fields, a softball field, locker rooms and concession stands.  Architecture firm Luckett & Farley purchased adjacent properties to its SoBro-based headquarters and is collaborating with neighborhood partners to serve the city's larger mission of adding life back to the area.

Louisville Distilled tood a survey of the neighborhood, met with and spoke with some newer SoBro residents. The excitement about what is possible was evident in each conversation. 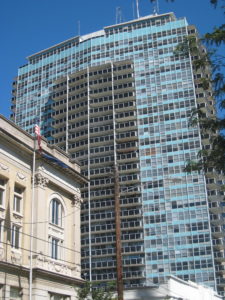 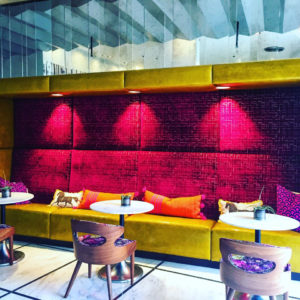 The revamp of the building has involved exterior updates including a modern entryway, new landscaping, lighting and work to replenish the signature blue color of the building. The building was also outfitted by ATT with U-Verse technology and work was completed using Class-G certified green construction practices.

"We took our responsibility very seriously for transforming this iconic building into something special for the Louisville community," says Holtzman. "This is a great building with million-dollar views. Our investment has had a positive impact on South Broadway and downtown Louisville."

The building has 286 units with a mix of studio, convertible one and two bedroom apartments, and penthouses. The building will house an Italian restaurant, Bar Vetti, which will be operated by local chef, Ryan Rogers who currently owns Feast BBQ and Royals Hot Chicken in NuLu.

"Our neighborhs in Old Louisville are just as excited as we are to see this renovation completed," Holtzman shares. "We are extremely supportive of one another and excited for all the changes that are planned and currently underway." 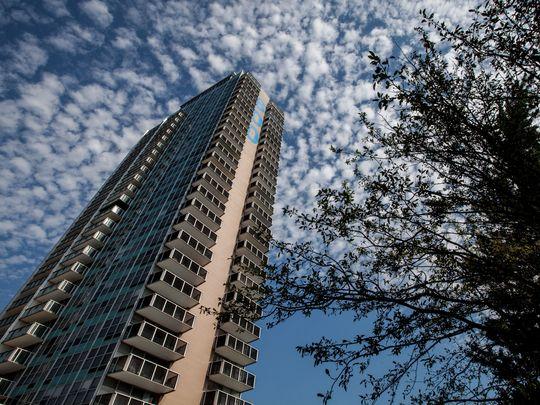