Back To Articles
1/21/2020 High-rise near Lafayette Park to get luxury makeover with some affordable units
https://detroit.curbed.com/2020/1/9/21058729/elmwood-plaza-city-club-apartments-lafayette-detroit

Ground broke today on one of the few high-rise buildings outside the urban core to get a luxury renovation.

The former 18-story Elmwood Park Plaza on Chene Street will converted into the City Club Apartments Lafayette Park after an approximately $25 million investment. Developer City Club Apartments is marketing the changes as those of a “5-star hotel with the very best of urban living and lifestyle.”

Among the many changes, the building’s 202 apartments and new penthouses will get a complete makeover; a pool, Zen garden, and outdoor grilling area will be installed on the grounds; a new lobby lounge and club room with gourmet kitchen will be added. The developers—who are installing high-efficiency windows, a modern HVAC system, and adding greenery to the facade—are also looking to receive the NAHB’s Green Building Certification. 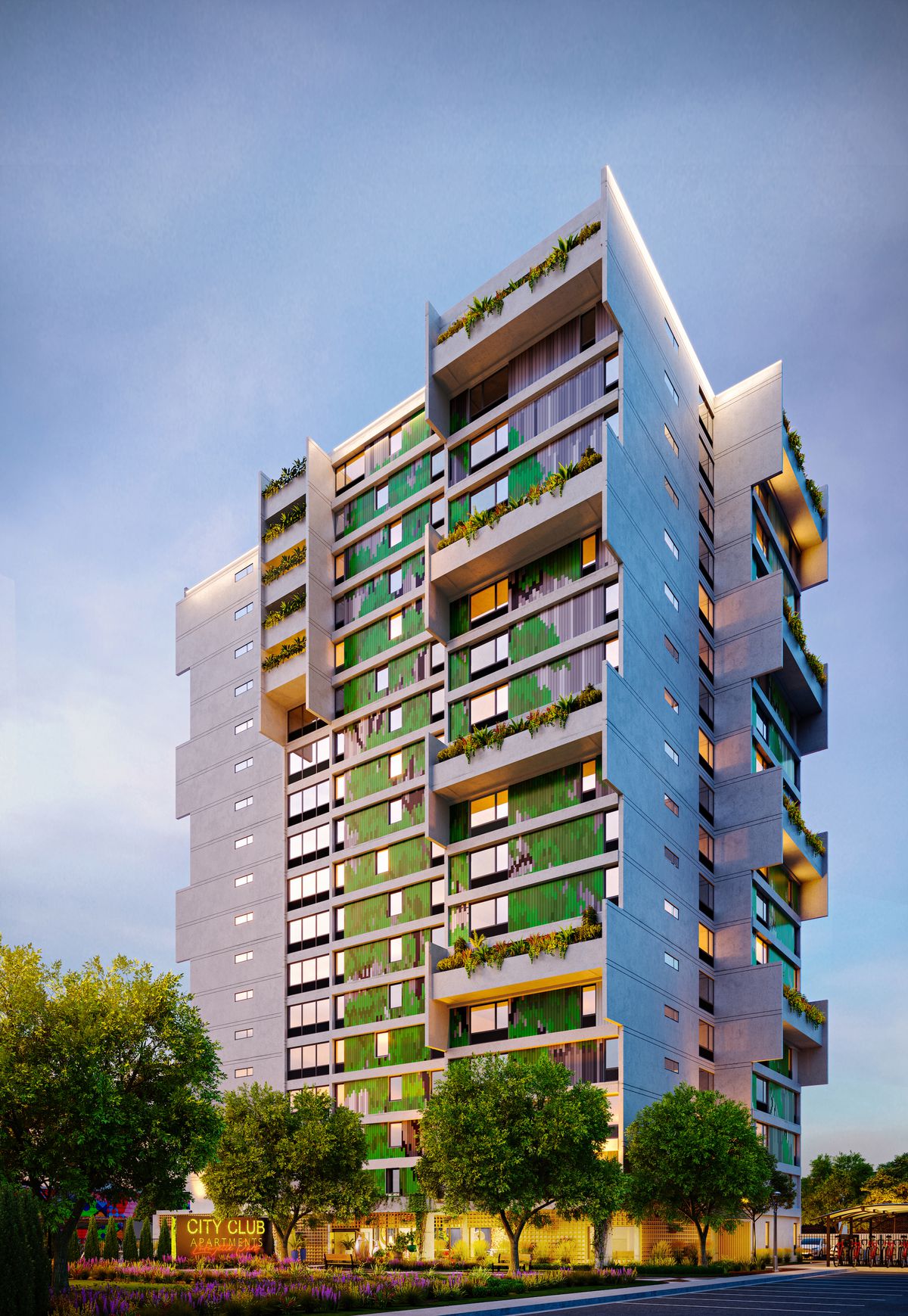 McIntosh Poris Associates is the lead architect and BKV did the interior design. The first residents are slated to move into the new units in March this year.

The building currently has many seniors and low-income tenants who pay around $700 for a one-bedroom apartment. But those will lease for over $1,200 post-renovation. As part of a deal with the city of Detroit, the developer is committing to keeping 20 percent of the units affordable in exchange for a 12-year tax abatement valued at $1.46 million through the Obsolete Property Rehabilitation Act exemption. The extra funds will allow City Club to provide 19 of the seniors tenants with lifetime rent control and only 2 percent annual increases. An additional 26 residents will pay reduced rents.

“We’ve made it one of our highest priorities to work with building owners to preserve affordable rents as these buildings are being renovated,” Donald Rencher, director of Housing and Revitalization for the city of Detroit, said in a release.

Elmwood Park Plaza opened in the early 1970s as a HUD-financed project for seniors. Those subsidies lapsed and it became market-rate several years ago.

According to the Detroit Free Press, the affordable units will be on the lower floors, with the more expensive ones getting the better views. Many tenants have already moved out in anticipation of renovations, and City Club agreed to pay $1,500 in moving expenses.

The building was innovative in several ways. Designed by Carl Koch in his signature “Techcrete” style, it was also one of the first mixed-use developments in Michigan. There’s a shopping center on site and a Detroit Public Library Branch nearby.

Jonathan Holtzman is the co-chairman and CEO of Club Club Apartments. His father and uncle, Toby and David Holtzman, built the Elmwood Plaza in the 1970s. City Club is also developing the 288-unit City Club Apartments CBD downtown. 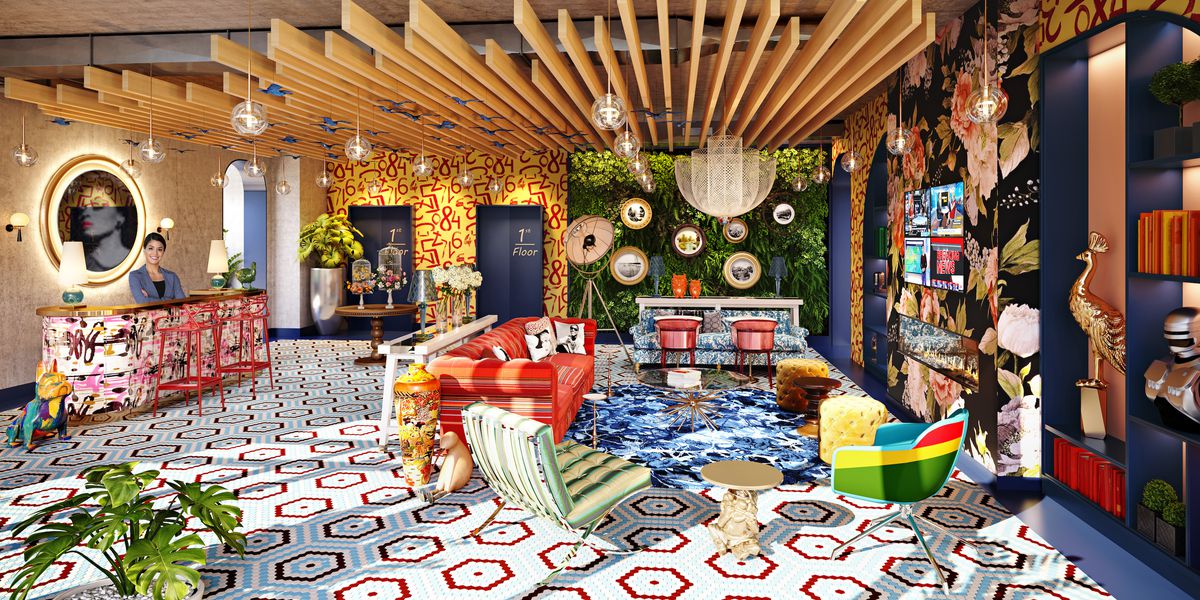 Rendering of the new lobby. 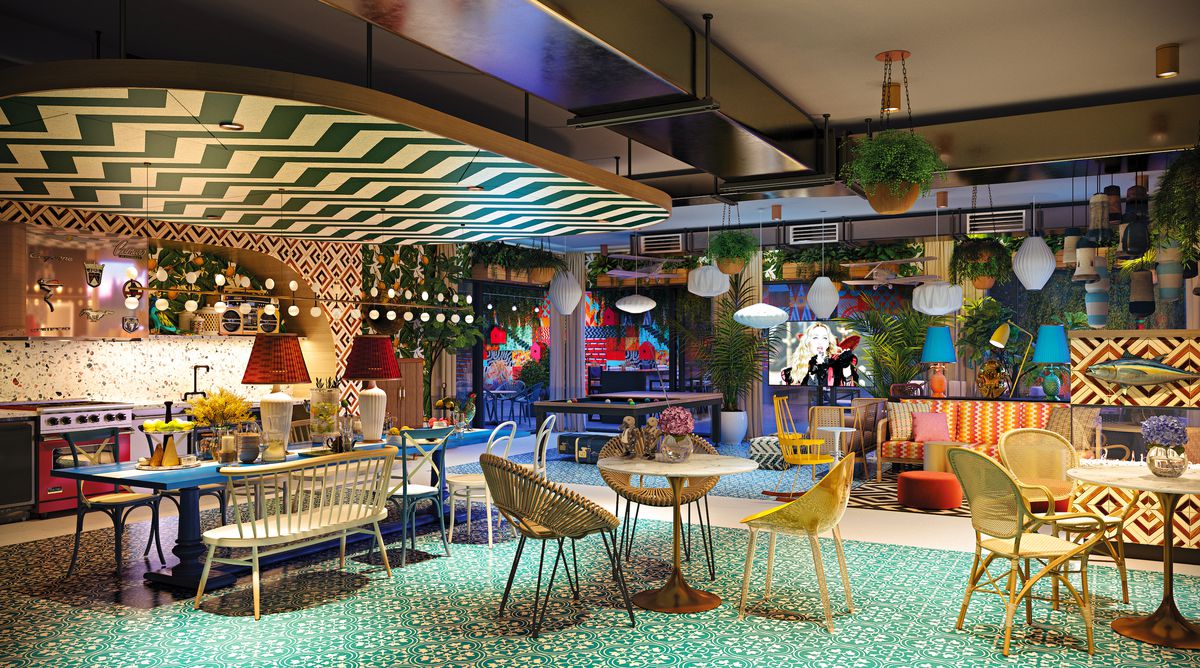 Rendering of the new club room. 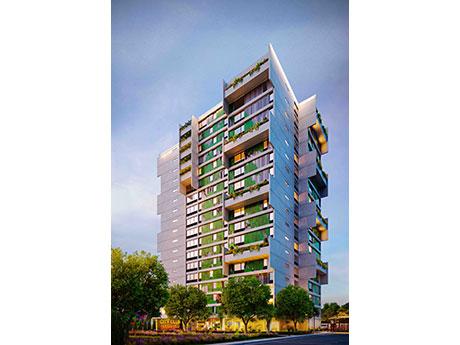