Michigan developer Jonathan Holtzman wants to build 333 units at Lake Shore Drive and Waveland Avenue, a location he calls “an 11 on a scale of 1 to 10.”

A Michigan developer is pushing ahead with a proposal for a 333-unit apartment project on one of the last big vacant parcels along Lake Shore Drive on Chicago’s North Side.

Jonathan Holtzman has filed plans with the city for two buildings, one rising 19 stories and the other six, at Lake Shore Drive and Waveland Avenue, a location he calls “an 11 on a scale of 1 to 10.” Yet the Lakeview site, a short walk east of Wrigley Field, has sat vacant for decades, awaiting a developer with money and vision—and a plan the neighbors won’t oppose.

So far, Holtzman has gained the acquiescence of some key neighbors: the people who live in the New York Private Residences, a 48-story condominium tower just west of his site. With Holtzman’s development blocking some views from the New York, they have the most to lose from his plan.

The developer and the building’s condo association recently signed an agreement over his proposal covering issues from parking to the project’s height, said Holtzman’s zoning attorney, Jack George. Next up: community meetings in which Holtzman will present his plan and neighbors will give their feedback. With large gatherings prohibited for the near future due to the coronavirus pandemic, Holtzman expects to hold the meetings by video.

If he clears those obstacles, Holtzman will face another challenge: securing a construction loan. That wasn’t a major challenge amid a booming apartment market over the past decade, but no one knows if lenders will be as willing to finance risky developments in the coronavirus era.

Holtzman isn’t waiting to find out, confident that the apartment market will get through the crisis. He wants to obtain his approvals now so he can be ready to build when the market returns to normal.

Holtzman has worked in Chicago for years, with projects including Randolph Tower and MDA City Club apartments in the Loop. He’s currently building an 81-unit addition to the MDA property, at Wabash Avenue and Lake Street.

He connected about five years ago with a group of Detroit investors that own the land at the southwest corner of Lake Shore Drive and Waveland. Other developers have tried unsuccessfully to build on the site, including Nick Gouletas of Chicago-based American Invsco, who wanted to construct a 28-story condo tower and 16 low-rise townhomes there back in 2005.

Holtzman needs a zoning change from the city before he can begin his project. That will require the blessing of Ald. James Cappleman, 46th, who represents the neighborhood, and the full City Council.

But the harder task may be finding a lender to finance the project.

“We don’t know how quickly the lending environment’s going to come back, but we want to be in a position to be first,” Holtzman said. 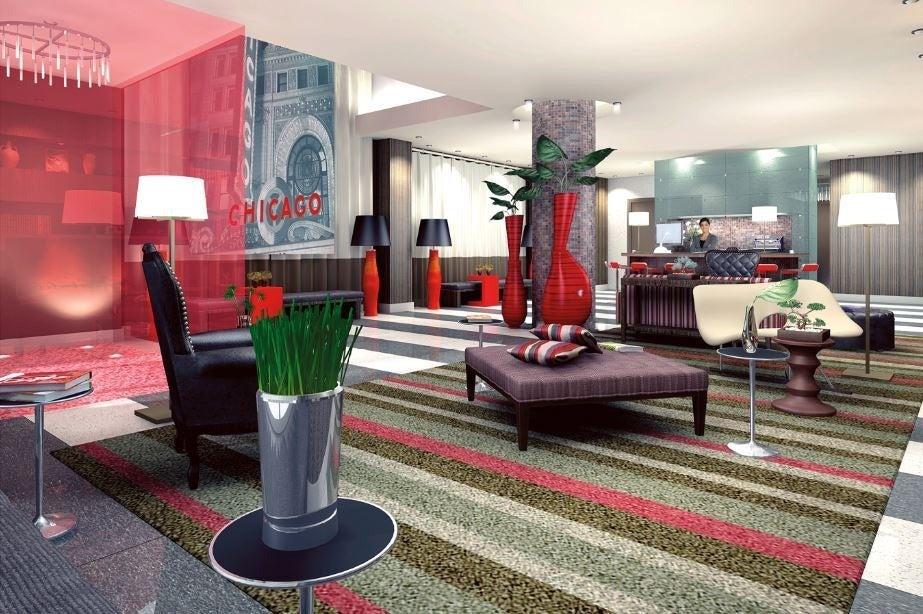 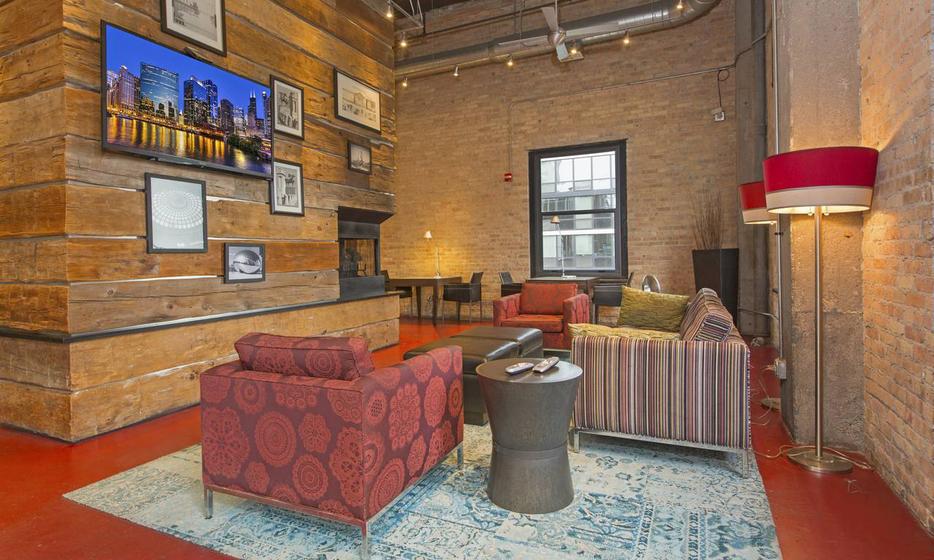