It's been 3 years since developers unveiled plans to build a high-rise apartment tower at 10th Street and Marquette Avenue in downtown Minneapolis. It finally looks like the project is going to happen.

City Club Apartments paid $5.7 million for two small commercial buildings at 1000 and 1016 Marquette Ave., which is across the street from the Minneapolis Hilton and on the same block as WCCO-TV. The sale closed Nov. 29, but wasn't made public through a certificate of real estate value filing until January.

The Farmington Hills, Mich.-based firm has already taken out a permit for soil disturbance associated with a wrecking project and the city is reviewing a building permit, said spokeswoman Sarah McKenzie. No demolition is allowed to begin before the Super Bowl, per city rules.

The city had previously approved plans for the building back in 2016, which prompted Devil's Advocate to close and look for a new spot, with the latest news being that the owner is going to re-open the restaurant in the former Masa space on Nicollet Mall.

It appears City Club has made a few tweaks to its original plans, scaling the project down from 18 stories to 16 stories. The project will have around 300 units, according to the real estate filing.

Originally, Village Green Cos. had been the main developer behind the project, but that company's CEO, Jonathan Holtzman, left and started City Club Apartments in 2016, apparently taking this project with him.

Village Green had been partnered with Pratt-Ordway Properties of Vadnais Heights on the original tower proposal. Pratt-Ordway was behind the LLC that sold the properties to City Club Apartments. Principal John Ordway said his firm is no longer involved in the development and is instead focused on acquiring commercial properties in the northeast metro.

Renderings posted on City Club's website show a white-and-black high rise with balconies on some units and perhaps some leftover facade from the century-old Handicraft Guild building that will be torn down to make way for the new tower.

The site is two-and-a-half blocks from where Minneapolis-based Alatus is planning a 27-story apartment tower, at 228 S. 12th St.

City Club Apartments could not be reached for comment. 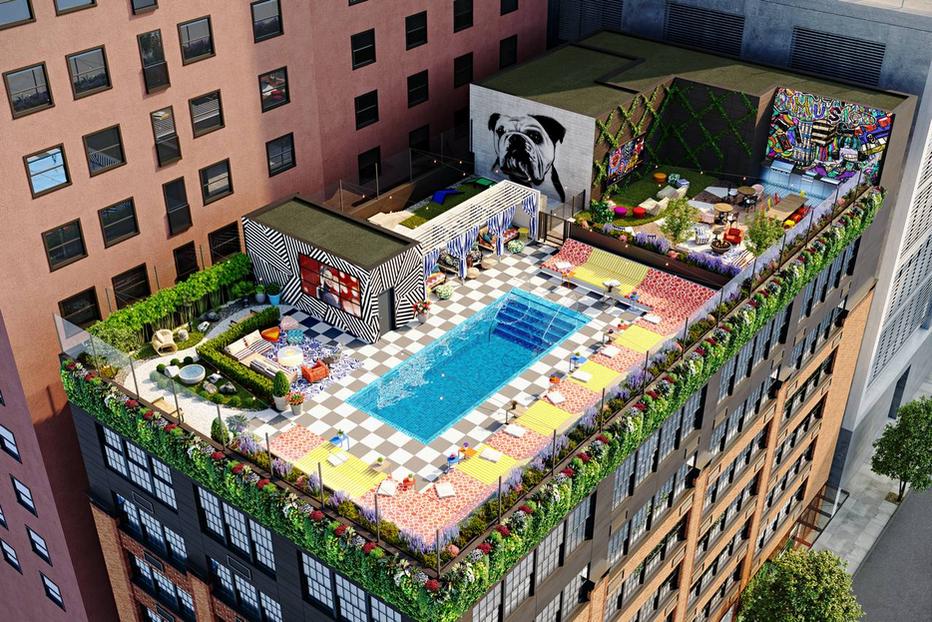 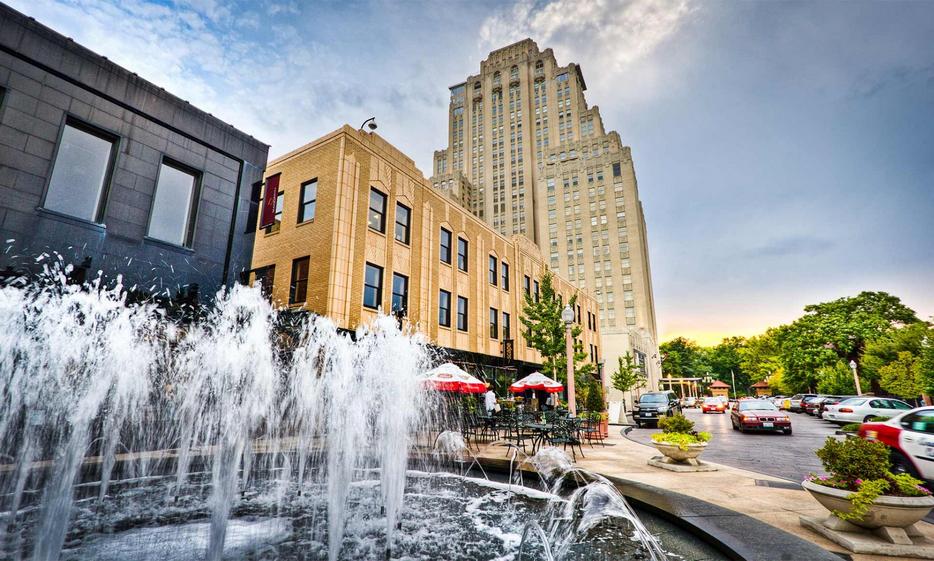